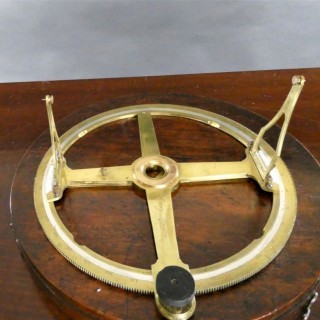 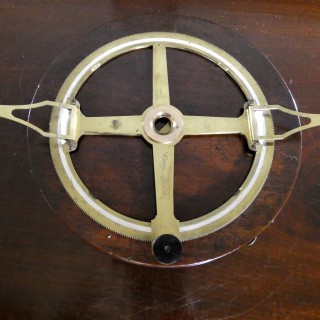 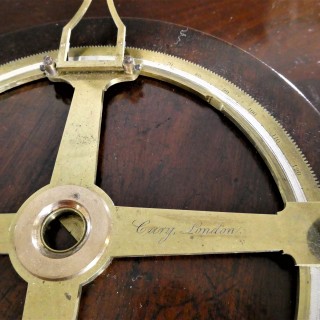 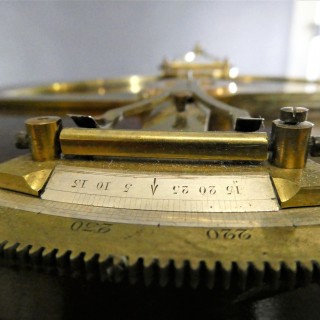 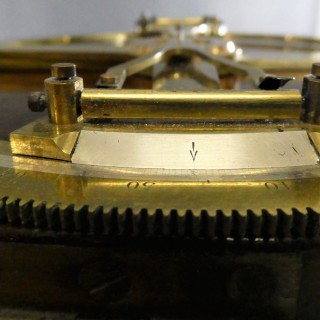 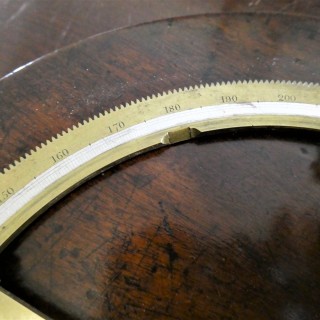 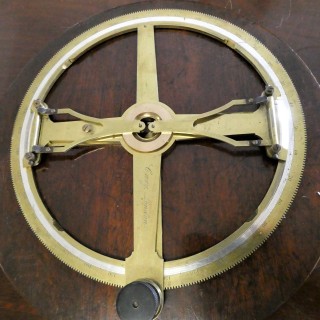 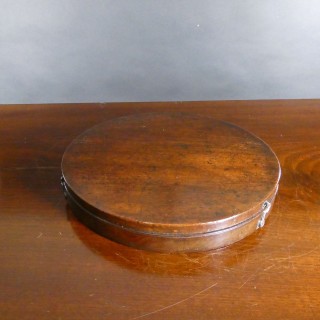 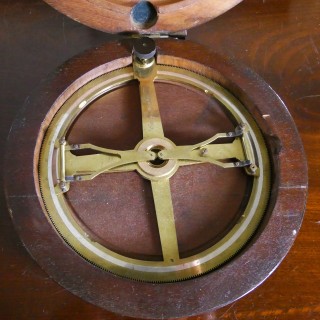 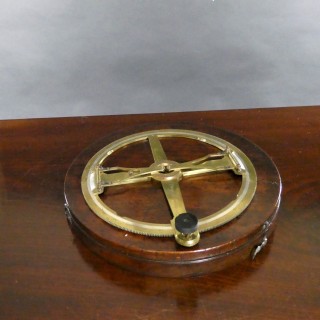 Instruments made by William Cary were used around the world including Russia and India. He also made instruments for the English chemist William Hyde Wollaston. After his death in 1825 the firm was taken over by Charles Gould who had trained under him.