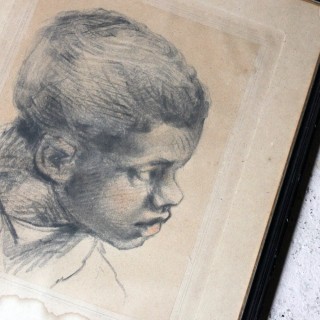 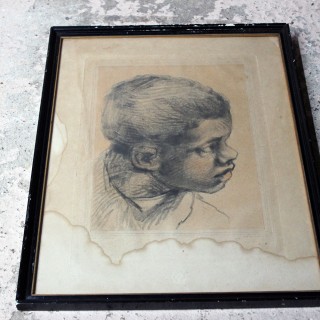 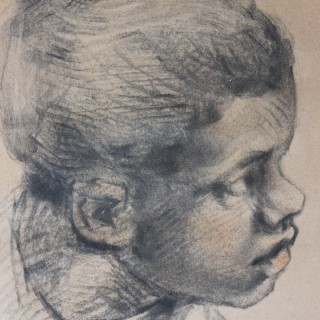 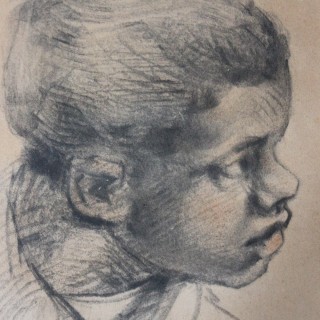 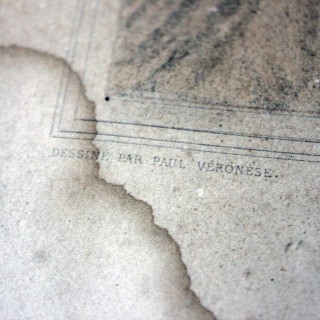 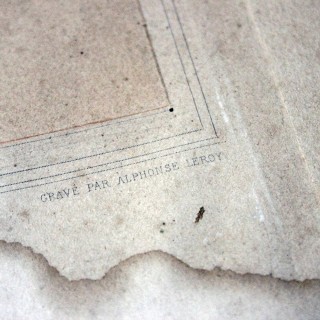 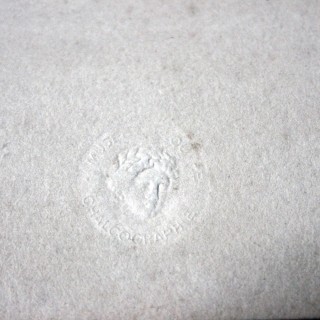 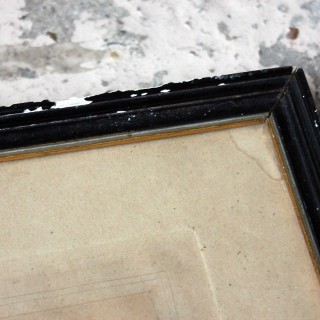 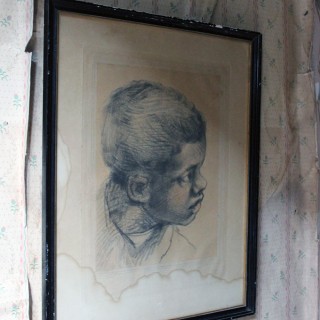 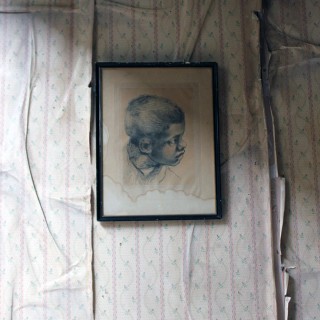 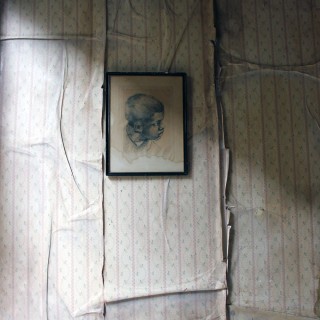 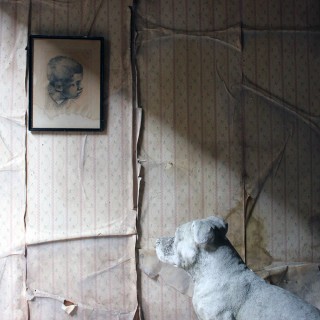 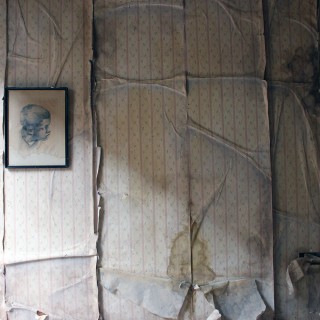 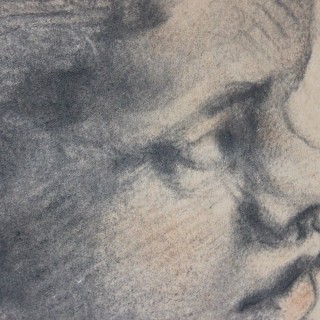 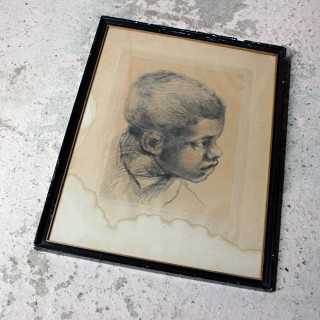 A French School Engraving by Alphonse Leroy after Paolo Veronese; Head of a Black Boy c.1870

The French school engraving by Alphonse Leroy (1820-1902), After Paolo Veronese (1528 – 1588), showing the head of a black boy, with both artist and engraver named under, left and right respectively and with the Louvre impress stamp to lower centre, presented in a glazed ebonised frame and surviving from the third quarter of the nineteenth century.

Alphonse Leroy (4 June 1820 – 26 June 1902) was a French engraver and photographer. He began his artistic career in 1844. He was trained by the engraver Charles Cousin in the latter’s studio in the Louvre, where Leroy became a friend of Carolus-Duran, Camille Corot, Cabanel, the Goncourt brothers and Hector Hanoteau.

Leroy excelled in all engraving techniques but particularly in the field of interpretative engraving. He produced three large folios of engravings after the masters, several illustrations and several photographs of artists such as Corot and Manet as well as gathering a large collection of drawings and engravings (including 65 copper-plate engravings now in the Louvre, Paris – The including this one – and 188 numbered engravings). He died in Lille and its Palais des beaux-arts has several of his drawings and engravings, though others are to be found elsewhere in France, the USA and Mexico.

A sensitive picture with plenty of character.

There is water mark damage as photographed. The frame is probably later but suits well.

A French School Engraving by Alphonse Leroy after Paolo Veronese; Head of a Black Boy c.1870