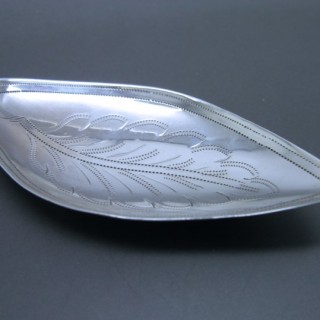 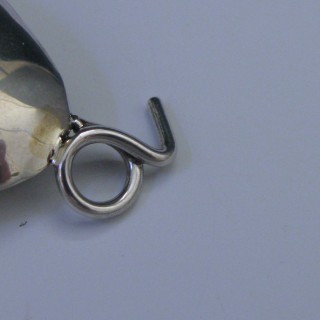 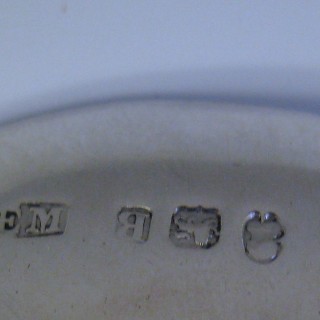 A delightful George III Sterling Silver Caddy Spoon, the bowl of the spoon is finely modelled as a leaf with detailed engraved vein work. The Spoon has a twisted loop handle and is hallmarked on the back of the bowl. Length: 3 inches, 7.62 cm Weight 0.27 troy oz, 8.3 grams 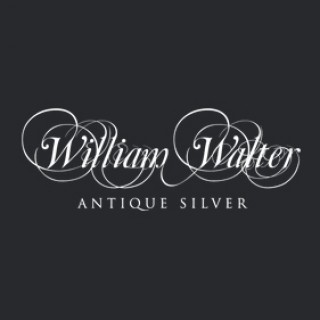