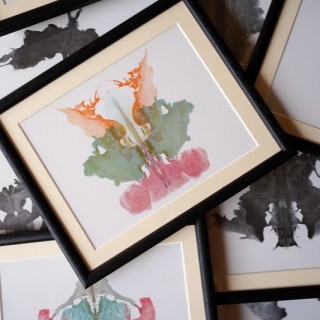 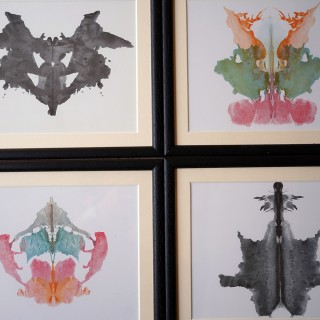 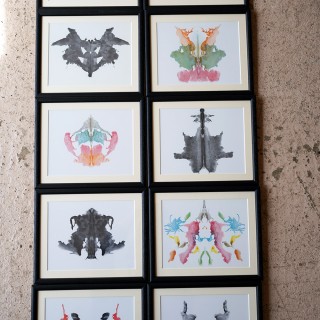 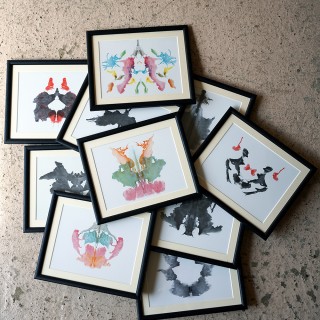 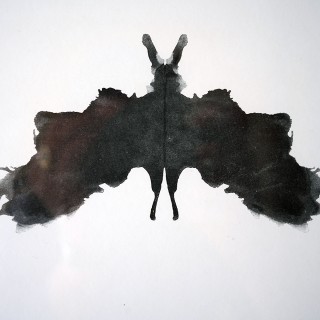 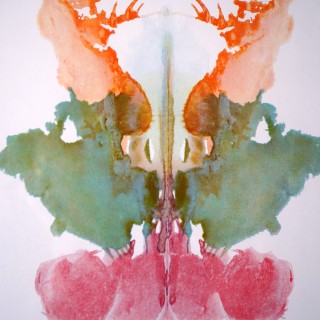 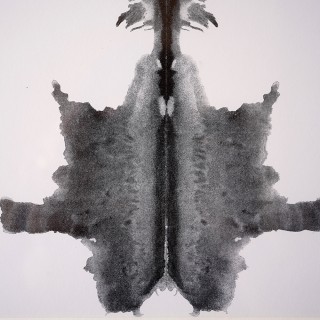 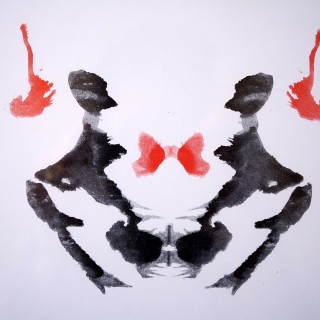 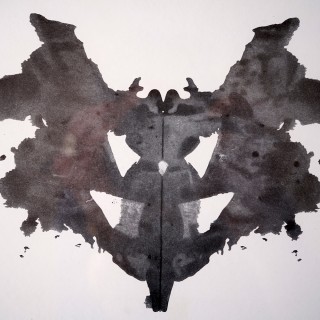 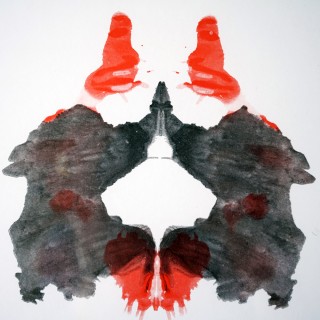 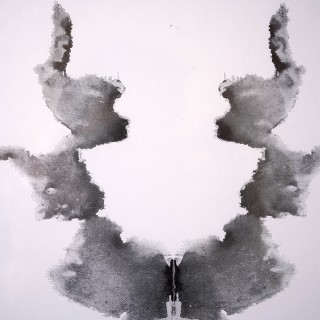 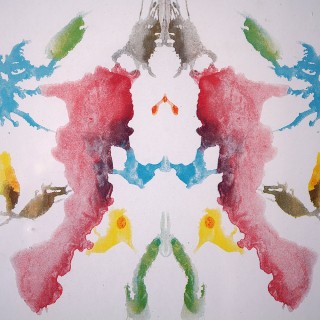 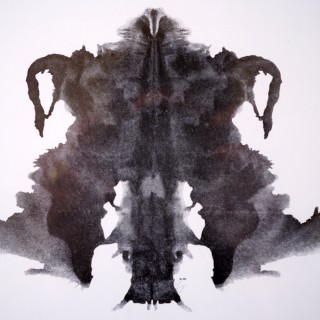 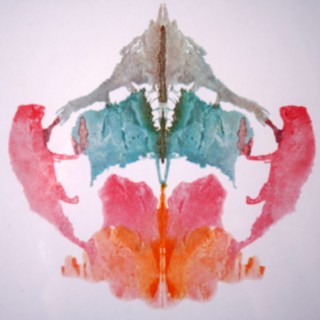 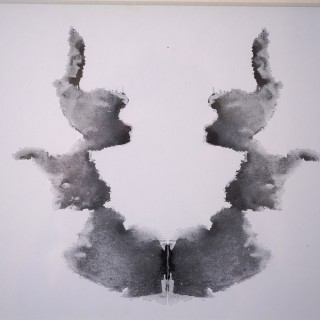 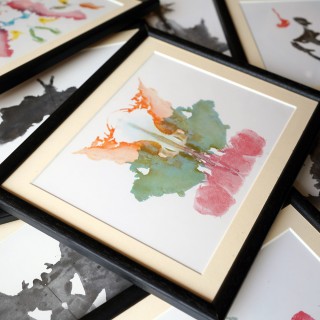 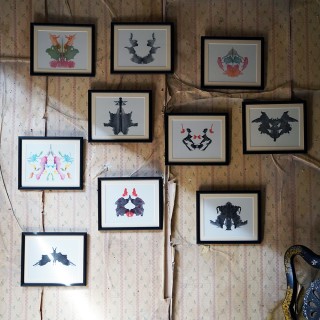 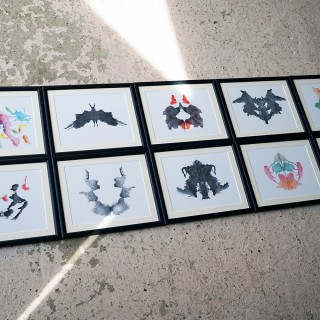 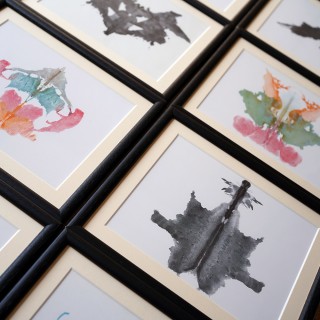 The group of ten psychodiagnostics test plates each printed on a separate white card with each of the blots having a near perfect bilateral symmetry, with five inkblots in black ink, two in black and red ink and three being multi-coloured, published by Hans Huber and distributed by WPS, and surviving from the early 1980s.

Devised by German Hermann Rorschach, the Rorschach test is a projective psychological test in which subjects’ perceptions of inkblots are recorded and then analysed using psychological interpretation, complex algorithms, or both. Some psychologists use this test to examine a person’s personality characteristics and emotional functioning.

After the test subject has seen and responded to all of the inkblots, the tester then presents them again one at a time in a set sequence for the subject to study: the subject is asked to note where he sees what he originally saw and what makes it look like that (inquiry phase). The subject is usually asked to hold the cards and may rotate them. Whether the cards are rotated, and other
related factors such as whether permission to rotate them is asked, may expose
personality traits and normally contributes to the assessment.

As the subject is examining the inkblots, the psychologist writes down everything the subject says or does, no matter how trivial. Analysis of responses is recorded by the test administrator using atabulation and scoring sheet and, if required, a separate location chart.

It has been employed to detect underlying thought disorder, especially in cases where patients are reluctant to describe their thinking processes openly. The test is named after its creator, Swiss psychologist Hermann Rorschach. The Rorschach can be thought of as a psychometric examination of pareidolia, the active pattern of perceiving objects, shapes, or scenery as meaningful things to the observer’s experience, the most common being faces or other pattern of forms that are not present at the time of the observation. In the 1960s, the Rorschach was the most widely used projective test.

After the Second World War, the Rorschach became the most popular test in clinical practice in the US. In contrast, the test fell into decline in the UK. This coincided with a general decrease in psychometric testing, increased opportunities for psychologists to work as therapists, and the fact that over time there were fewer individuals who could provide training in the Rorschach. As a result, unlike other countries around the world, the Rorschach is not part of the curricula in the clinical psychology training programs in the UK.

The plates are in generally very good overall order only very light wear. The frames are contemporary.