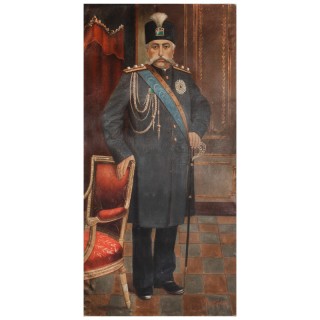 This painting is apparently his only recorded work in oil. 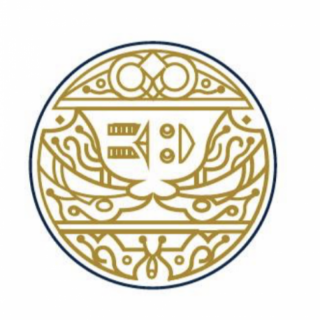