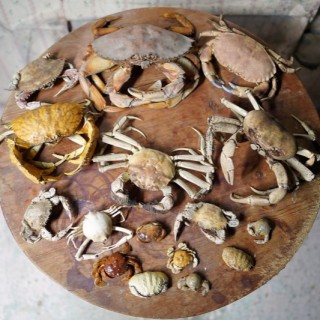 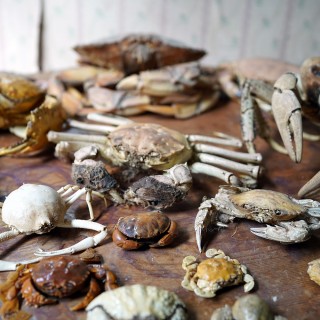 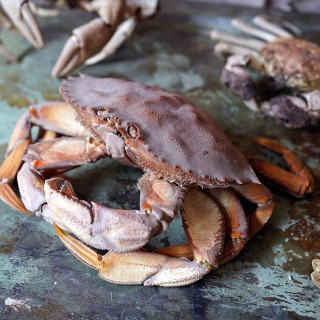 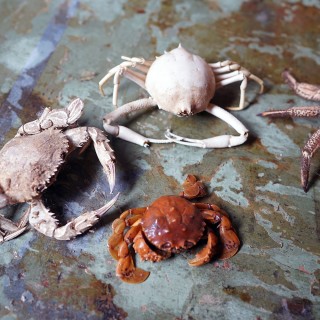 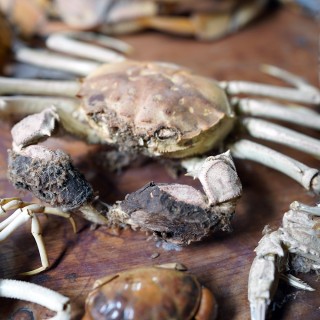 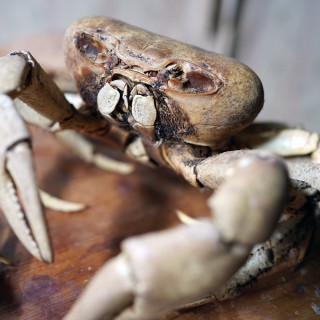 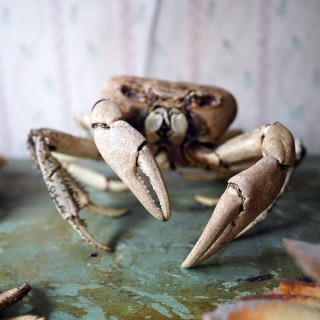 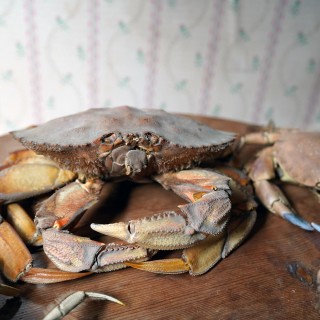 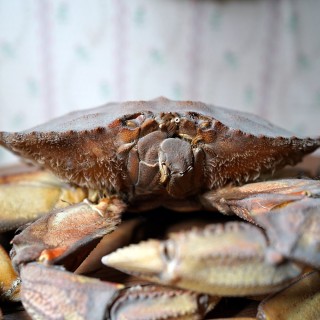 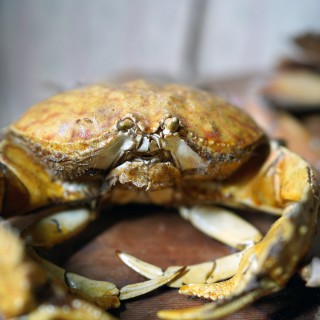 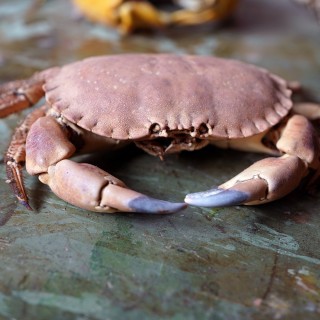 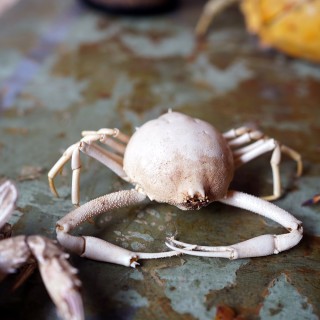 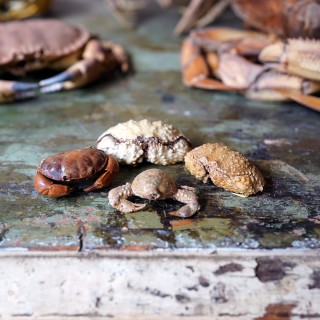 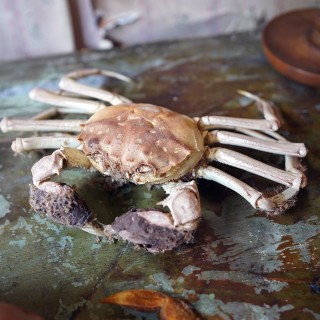 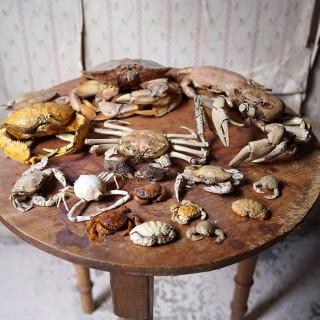 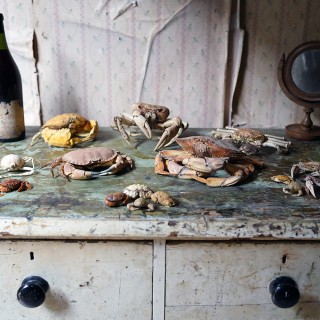 The mixed collection of preserved crab specimens, totalling seventeen and including babies, some of large size and wonderfully decorative, originating from mainly Florida, Brazil and the Netherlands, and surviving from the late estate of William Owen (1907-1996) and the third quarter of the twentieth century.

William Owen was a Petty Officer in the Merchant Navy from the age of 17. Through his career within the Merchant Navy working his way up to Captain, helping with the War efforts within WWII. After leaving the Merchant Navy as Captain he went on to become a private Captain based in the Middle East, Shipping a great number of items across the Globe.

While travelling from port to port he made a great number of people, who got to know his fascination with the Natural World. Divers and Fisherman would hold on to various nautical shells, corals and sea life that they discovered or dredge up to pass on to William. After many years of this William’s collection became vast, consisting of shells ranging from 2mm in width to 104cm in width, minerals, fossils, corals, sponges, specimens, taxidermy and more.

His collection was on view in Southampton as a museum, where schools classes, scouts and more would come to view and learn about these items. In 1988 William sold his collection to his nephew, Alec Owen, who would take over ownership and care of the collection.

This collection would make a wonderful statement on a shelf or mantlepiece by the sea.

The specimens largely they remain intact though some have losses to arms etc and some are dusty.