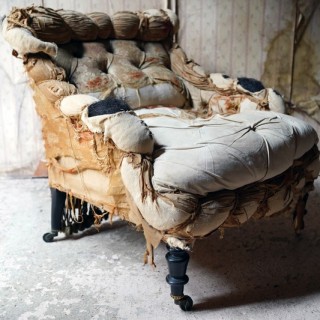 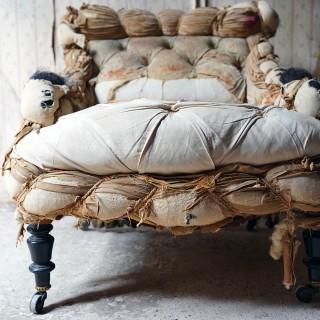 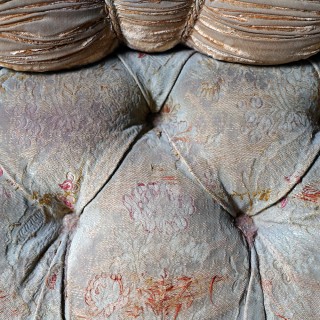 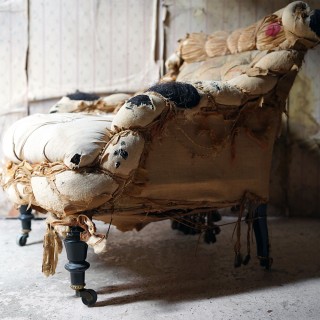 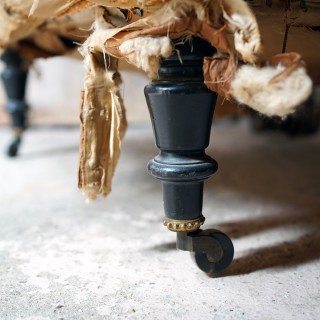 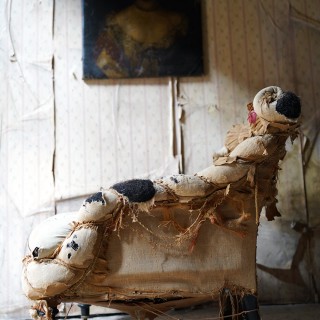 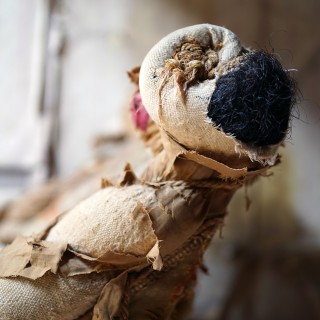 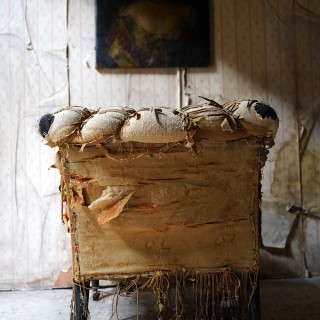 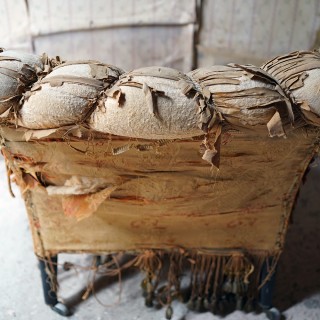 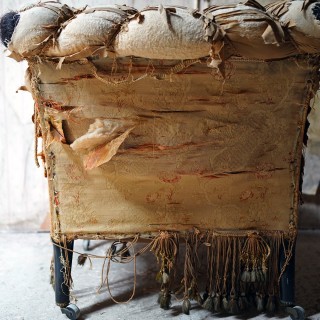 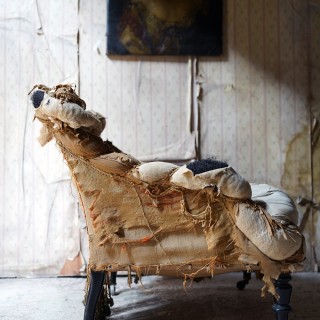 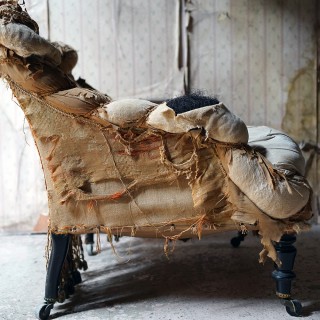 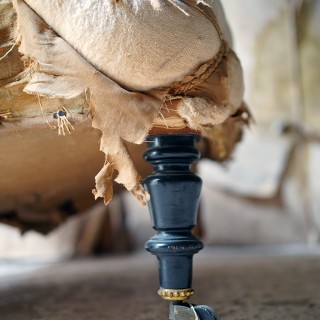 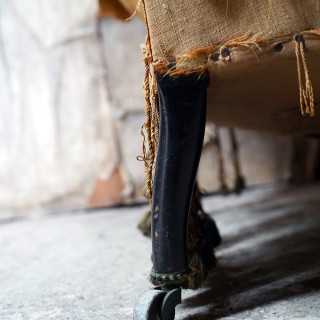 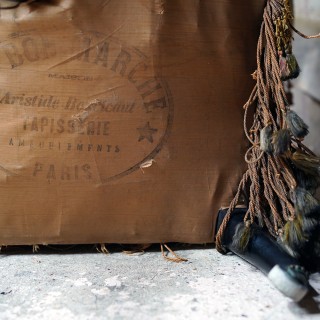 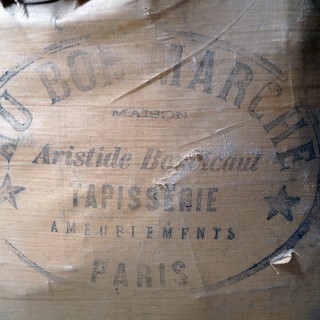 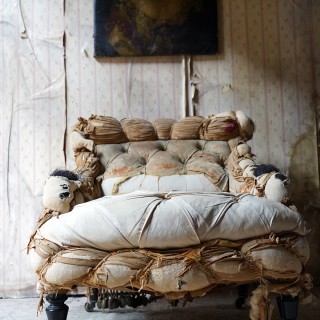 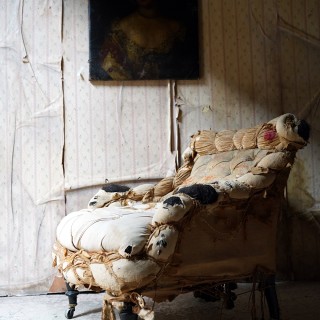 Le Bon Marché is a department store in Paris. Founded in 1838 and revamped almost completely by Aristide Boucicaut in 1852, it was one of the first modern department stores. It was a member of the International Association of Department Stores from 1986 to 2011.

Department stores at this time were eager to align themselves with the thriving market in artistic interior decoration designs, contributing to the further popularisation of this new art form. Through their full-scale model rooms inside the store as much as through their widely distributed and highly illustrated furniture catalogues, Au Bon Marché brought the image of the most modern furniture and matching interiors to life, right in front of customers’ eyes. By selling the same furniture combinations and decorative schemes in a variety of materials it catered to several social groups at once. Further, by offering personalised interior decorating services to those customers who wished to obtain an exclusive décor in the second half of the nineteenth century the store became themselves early forerunners of the twentieth-century profession of interior designer.

A rare survivor, in an unusual shape and a gloriously theatrical statement piece in its own right.

The chair is in very original condition, solid and stable with tight joints. We love the eccentricity of it in this original order but one could obviously re-upholster if so desired. The entire chairs components are completely original with nothing having been replaced or altered since its conception.