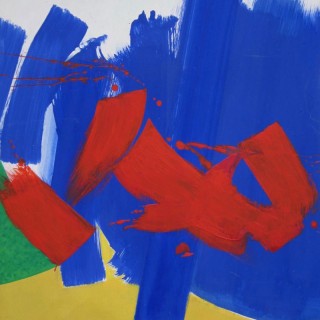 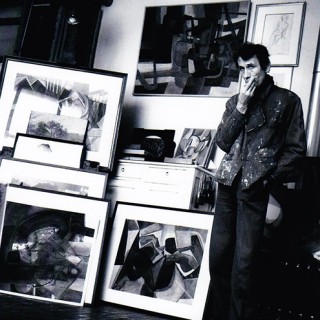 Acquired directly from the artist

Philippe E Dévé exhibited continually from 1961, initially in Paris, but also in Spain, Germany and throughout France. He did not paint the exterior world, but that of the imagination, an interior one of calm and certainty. The composition is both solid and light and each canvas gives a strong impression of balance. The placement of colour is ordered, but profound and complex in the manner of Nicholas de Staël, an artist who Philippe E Dévé cited as an influence on his work. Colour is the dominant theme.

Philippe E Dévé lived in his own universe – rich and vibrant, nuanced and gentle, full of life – the world of dreams, silence and meditation.

It is possible to revisit Philippe E Dévé’s paintings, and on each occasion discover an enchantment for the eyes, spirit and the soul.