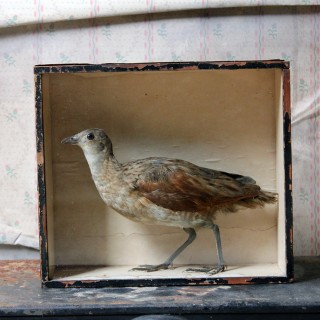 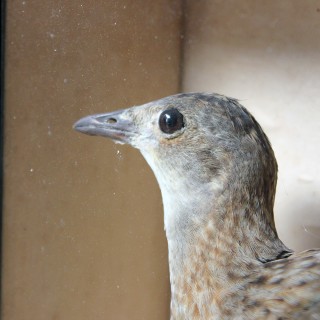 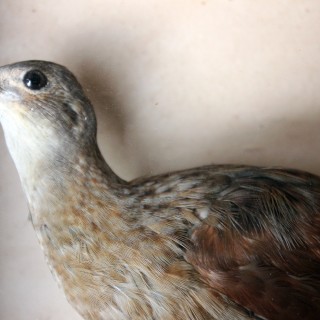 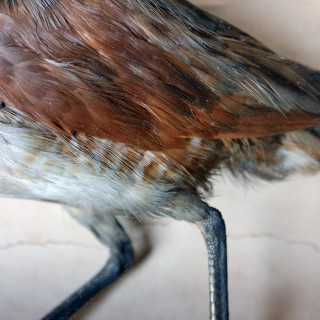 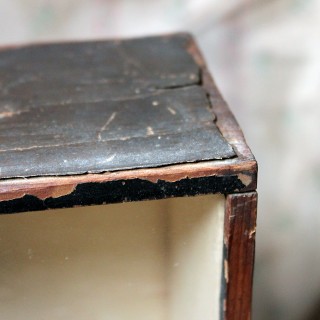 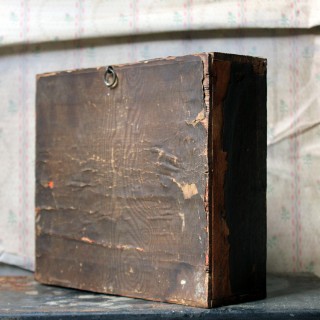 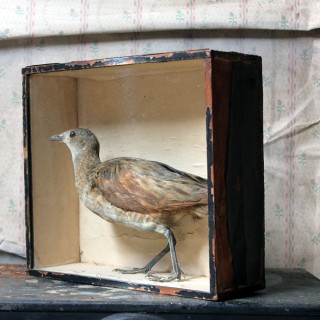 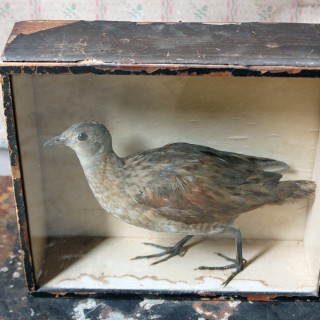 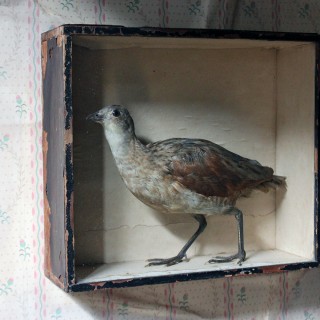 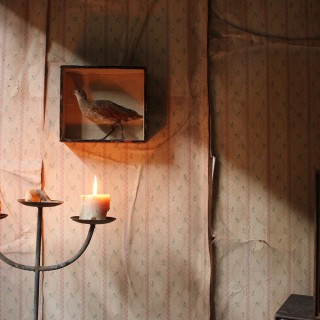 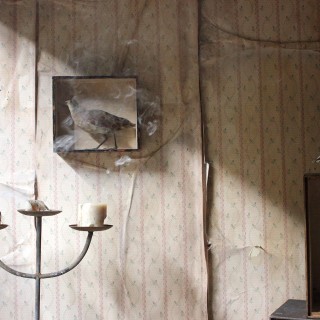 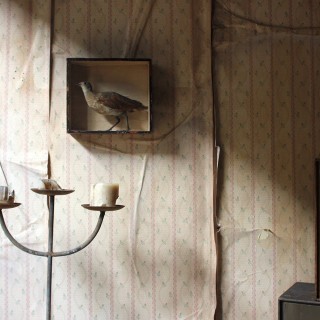 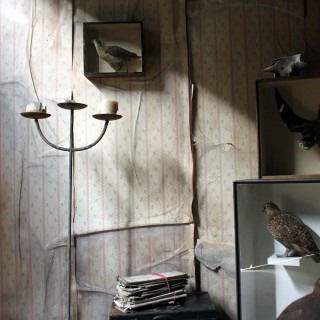 An Early Museum Cased Taxidermy Corncrake c.1860, in the Manner of Robert Duncan of Newcastle Upon Tyne

The early example of a Corncrake (Crex Crex) specimen set poised in complete isolation and housed within a beautiful scientific sparse museum case with original paper coverings, the whole being beautifully unassuming with its ivory paper backing, lacking in any form of simulated habitat, the whole surviving from Victorian England in unrestored overall condition.

Robert Duncan (1837-1909) of Pilgrim Street, Newcastle specialised in immaculate taxidermy, using a primitive method dating from 18th century practitioners in France. Despite this, his birds are beautifully precise, presented in a plain scientific museum box display, lacking in vegetation (akin to J.Cullingford’s) with no decoration to distract from the specimens. Unusually, he sometimes signed and dated his cases, like an artist, rather than attach a trade label, and dated cases have been seen from the early 1860s through to the Edwardian period. Few taxidermists had time to shoot their own specimens, but Duncan was know to have both collected and mounted his specimens. John Hancock refers to him in a letter in 1880 as: ‘A good taxidemist, and his father was a good bird stuffer too’.

Corncrakes are related to moorhens, coots and rails but differ from most members of the family in that they live on dry land. They are very secretive, spending most of their time hidden in tall vegetation, their presence only betrayed by their rasping call. In flight their bright chestnut wings and trailing legs are unmistakable. They are summer visitors and migrate to Africa for the winter.

The corncrake is a bizarre bird of the rail family, related to the more familiar coot and moorhen, but favouring dry land. Until the end of the 18th Century the species was one of the most widespread British birds, found in the rough grasslands, pastures and meadows that once covered much of lowland Britain.

The poet John Clare, writing in the early 19th Century, wrote a famous poem about the corncrake, which he called by its traditional name, the land rail, describing it as “a summer noise, among the meadow hay…”.

Corncrakes are famously unwilling to show themselves and, although under normal circumstances this behaviour is an asset, it almost proved their downfall.

A beautiful case with a distinctive antiquarian feel, revealing a bird that is now, sadly, rarely seen.

The overall composition is of good quality and the bird is in good condition with expected light fade to the plumage but nothing out of the ordinary. The glazing and case are all original and the rest of the composition is very well preserved with expected light wear to the painted finish to the case. The paper backing has some light tears, creasing and discolouration. The piece is not visibly signed though it is very much in the style of Robert Duncan.

An Early Museum Cased Taxidermy Corncrake c.1860, in the Manner of Robert Duncan of Newcastle Upon Tyne