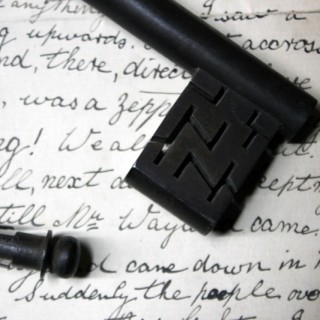 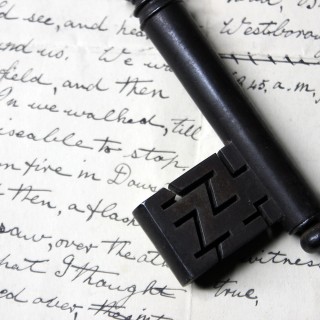 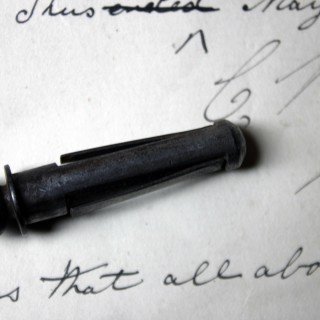 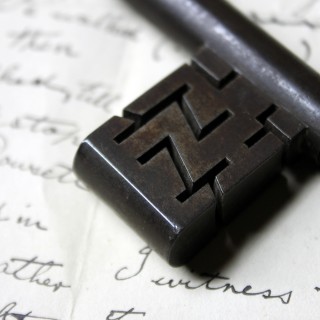 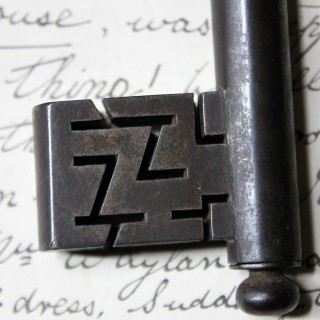 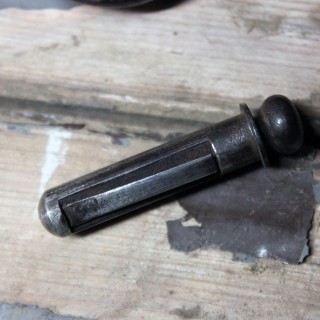 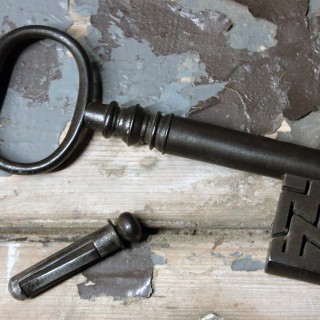 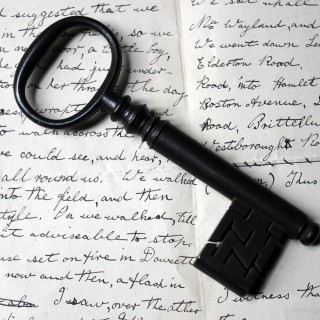 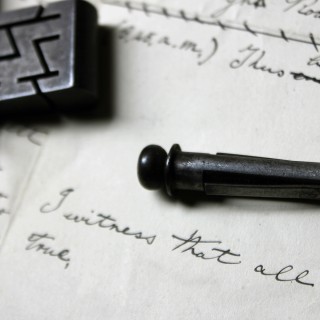 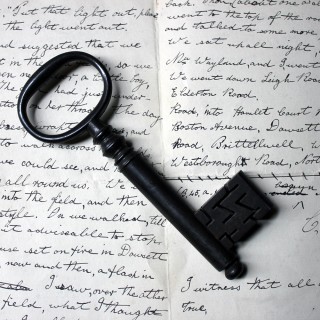 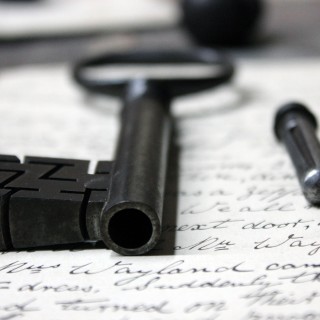 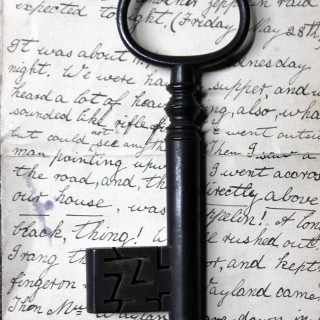 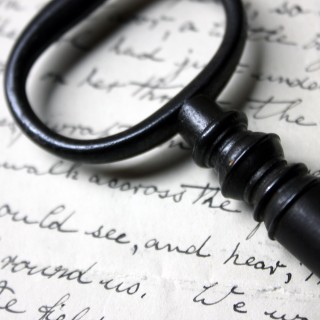 The steel or iron key having a secret compartment for concealing messages or hiding poison, possibly of WWII origin, the barrel tip being flanged and lifting out to a hollow interior.

We are unsure if this key is of WWII age, but these types of weapons were produced by MI9 – a department of the war office between 1939 and 1945 – and were given to Special Operations Executive agents.

The SOE was a British organisation set up to carry out espionage, sabotage and reconnaissance in occupied Europe against the Axis powers – Germany, Italy and Japan.
Spies deployed the weapons to take down Nazi guards and could also use them to launch surprise attacks when threatened with capture.

Whether this is of World War II vintage or not, it proves a whole lot of fun; a real curio.

The key is in very good condition and operates as it should.