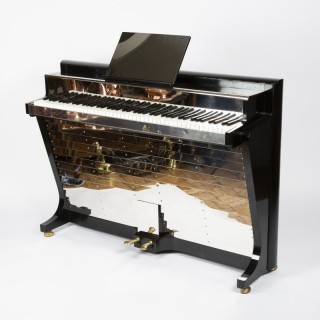 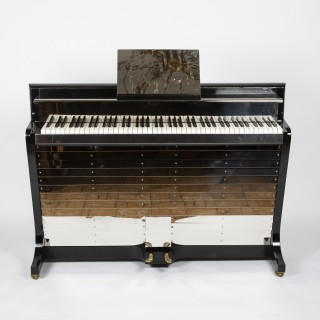 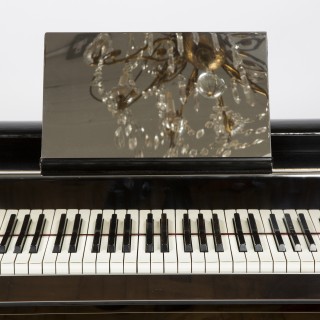 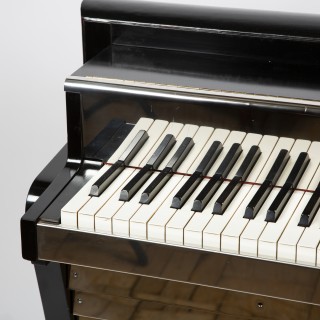 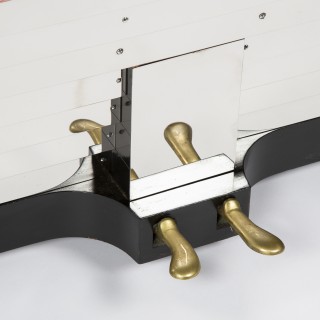 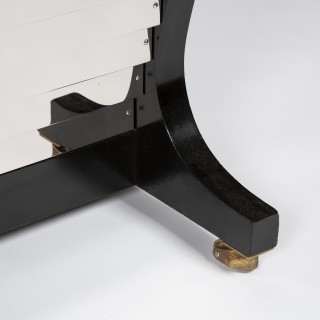 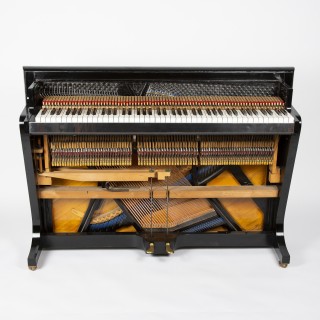 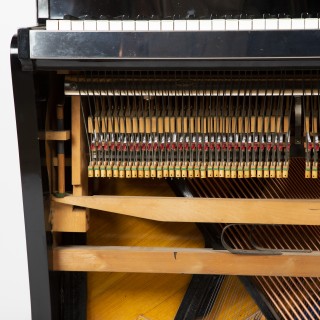 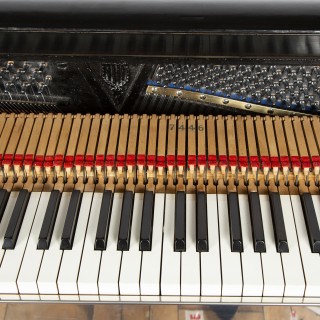 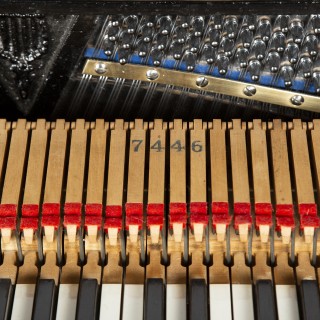 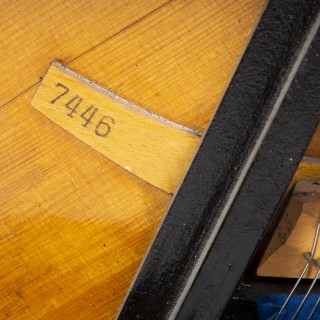 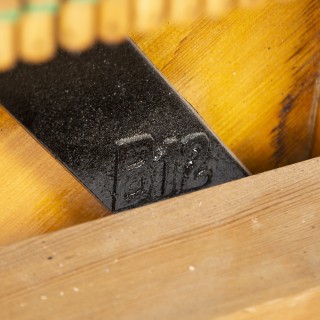 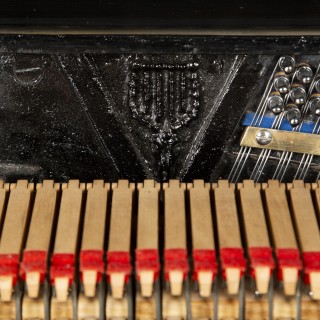 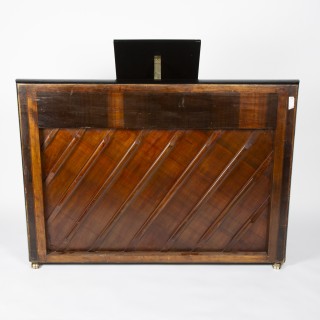 An Andreas Christensen upright PH piano, made in 1941.

Designed by Poul Henningsen in 1931, case and construction by Andreas Christensen Flygler of Copenhagen.

Andreas Christensen started producing pianos in 1912, he embraced modern Danish design and worked with the best contemporary architects, such as Torben Christensen and Alfred Skjøt-Pedersen. He repeatedly collaborated with Architect and designer Poul Henningsen who designed this upright piano.

Poul Henningsen (9 September 1894 – 31 January 1967), Danish author, architect and critic, was one of the leading figures of the cultural life of Denmark between the World Wars. In Denmark, he is often referred to as PH. His most valuable contribution to design was within lighting design with the maker Louis Poulsen. He invented the so-called PH-lamp in 1925, other notable designs include the PH Grand Piano which is included in several notable 20-century design collections, including that of the Metropolitan Museum in New York City.

Fully restored, for details please contact us for a full report.