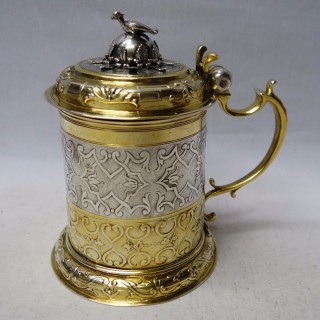 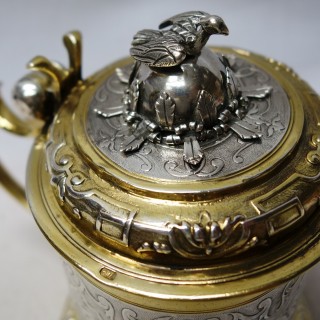 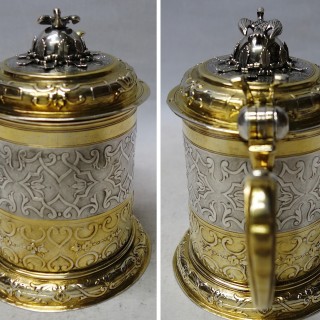 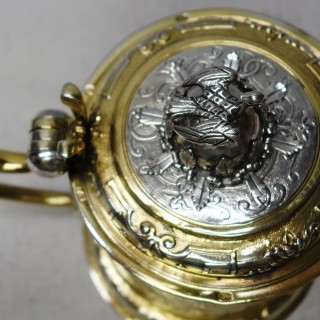 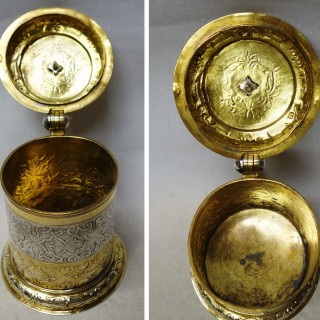 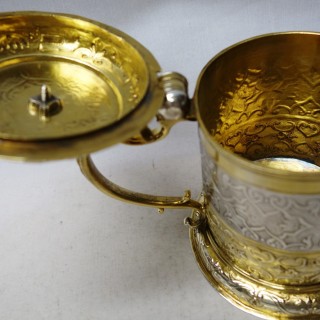 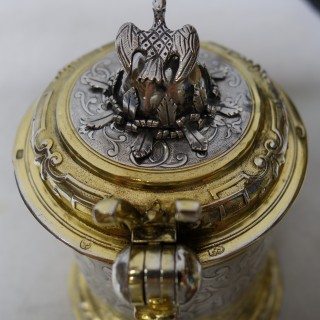 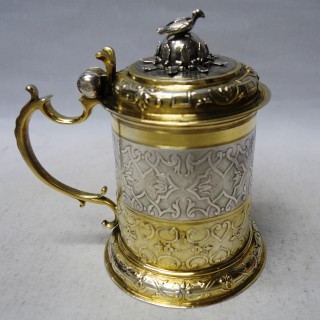 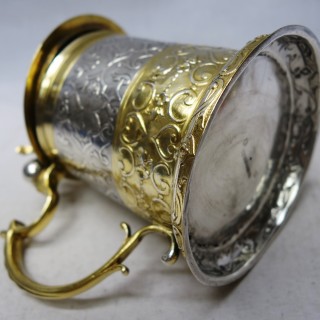 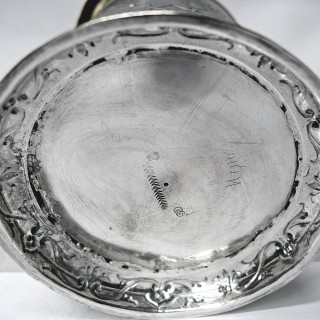 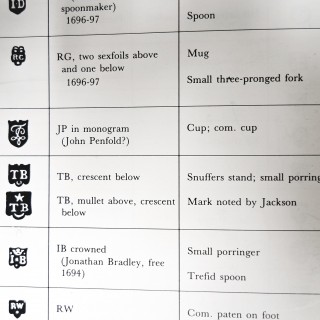 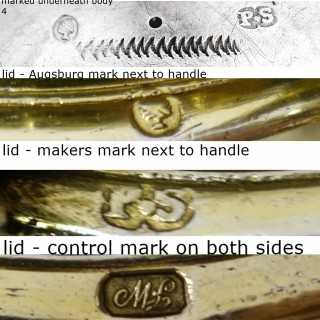 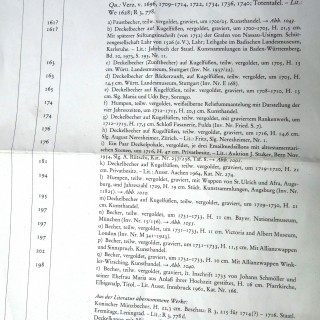 Augsburg’s wealth originated in Roman times when its sophisticated canal system facilitated trade in salt and silver. This route to Rome developed, over the centuries, into a main trading route.

By 1276 trade and banking were so important to this otherwise ordinary town that the burghers of Ausburg were able to make their home into a Free Imperial City. The local municipal government was able to make its own plans, raise its own taxes and legislate for its own laws.

The town’s wealth continued to grow, peaking in the 16th and 17th centuries, due to the export of gold and silver art, armour, the establishment of textile manufacturing, and the city’s continuing role in banking and finance. Wealthy, cultivated and powerful families became wonderful patrons of gold and silver art objects. And the demand must have been endless. Even when Augsburg had only 30,000 inhabitants, some 260-275 of them were occupied full time as master gold and silversmiths.

This lovely antique parcel gilt cup is in very good condition with no damage or repairs. German silver marks on the foot.