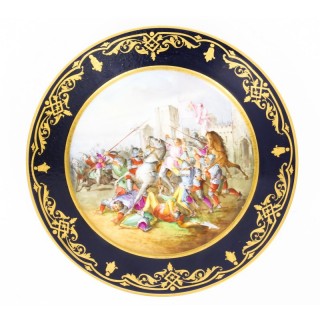 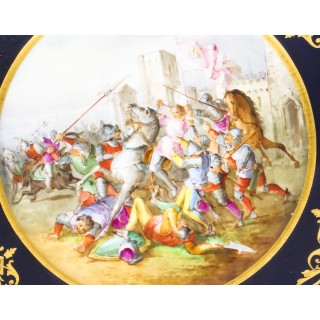 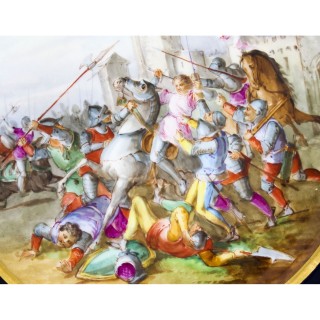 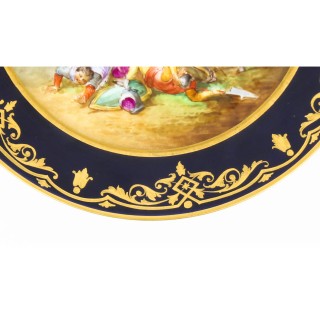 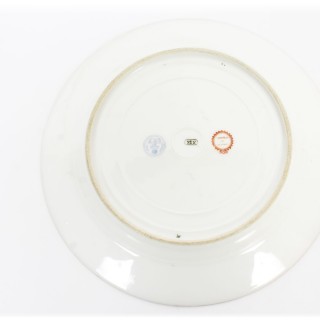 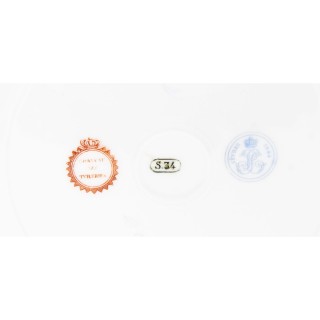 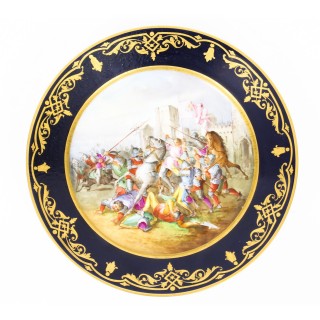 There is no mistaking the quality and unique design of this set which is sure to be a treasured addition to your home.