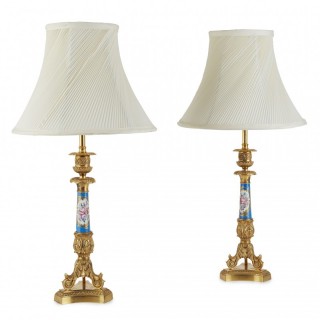 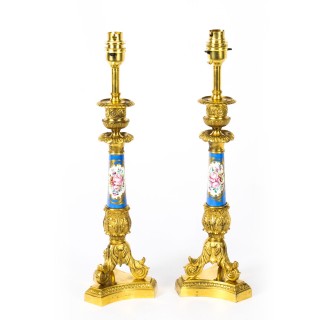 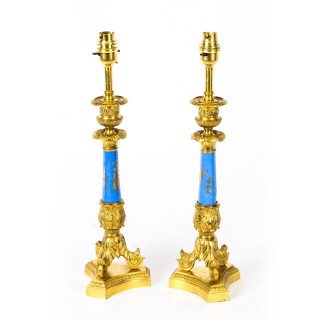 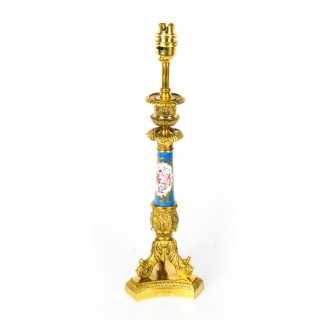 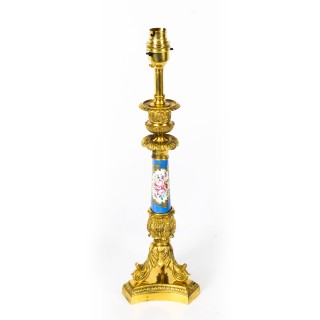 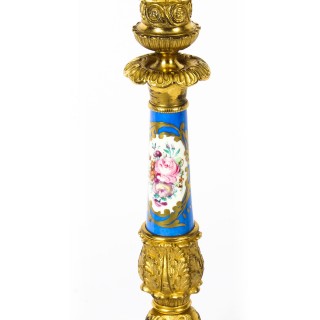 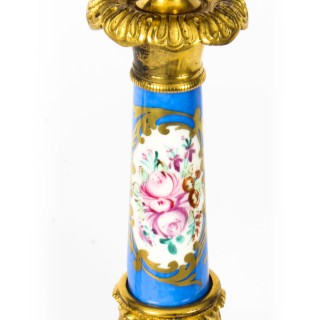 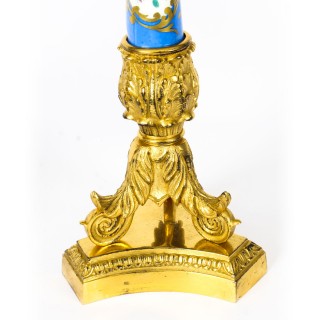 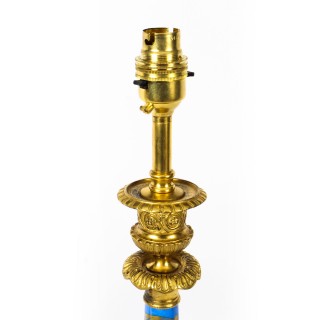 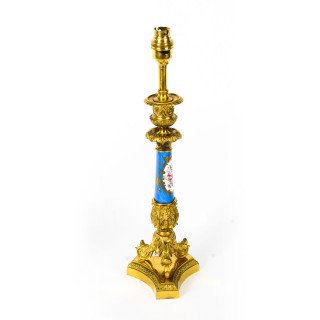 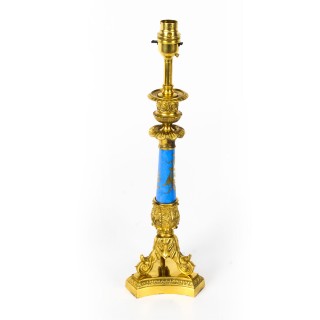 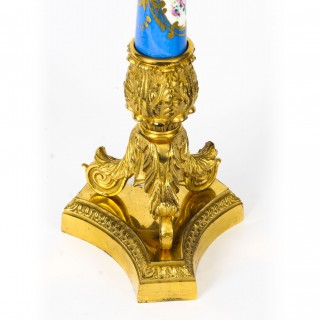 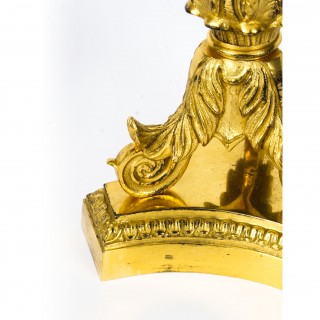 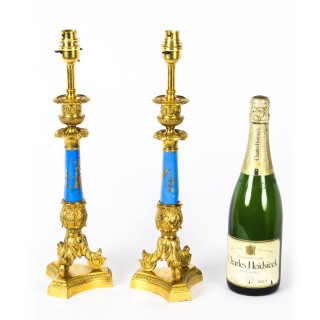 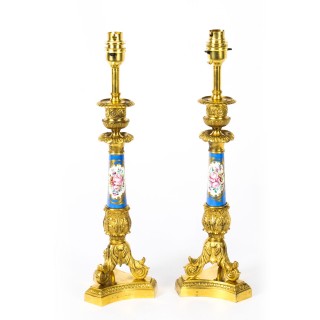 This is a beautiful antique pair of French Sevres porcelain candlesticks converted to lamps, dating from the late 19th Century.

There is no mistaking the quality and unique design of this pair of lamps which are sure to be a treasured addition to your home.

Condition:
In excellent condition having been beautifully cleaned and rewired in our workshops, please see photos for confirmation.