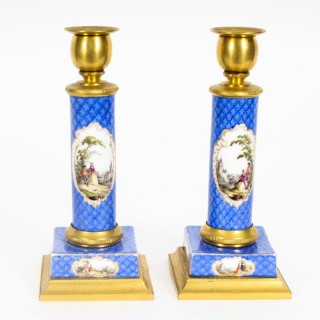 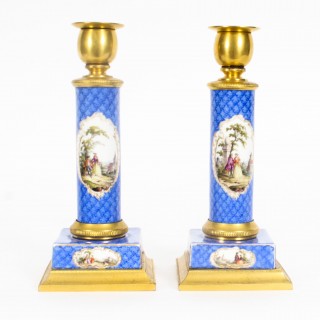 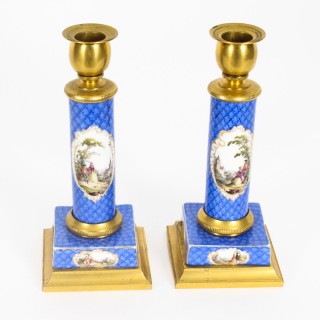 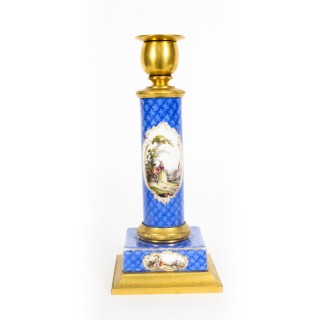 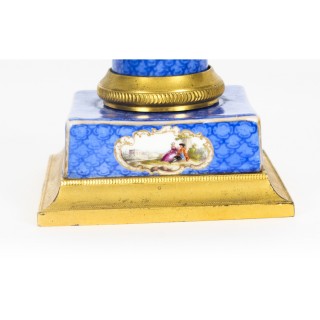 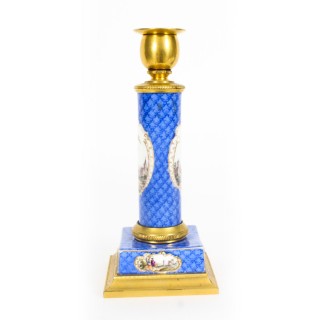 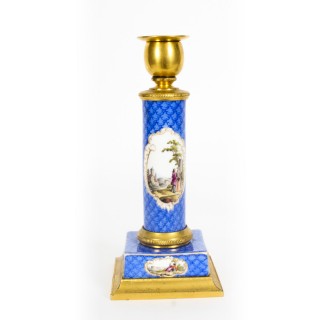 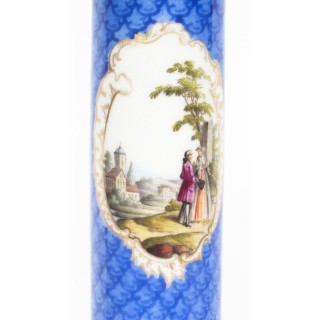 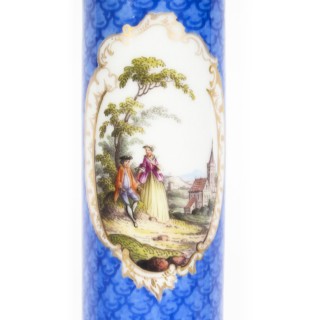 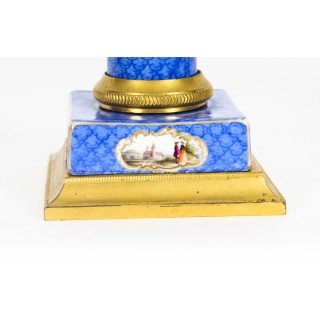 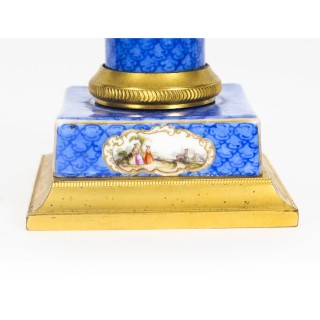 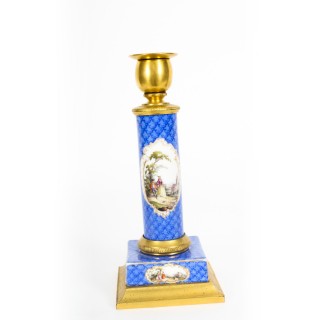 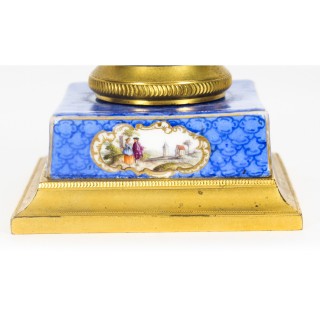 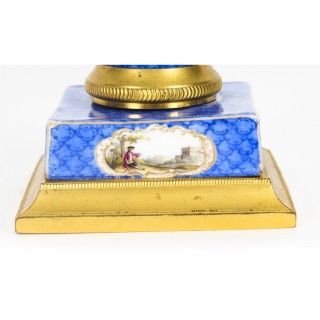 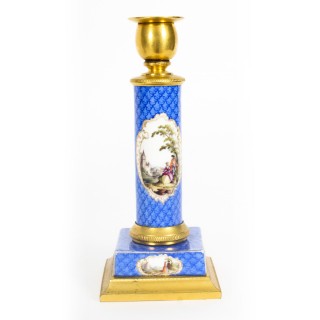 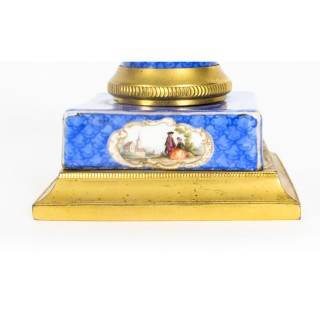 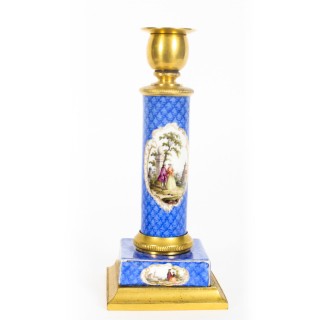 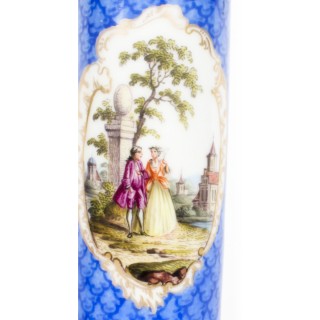 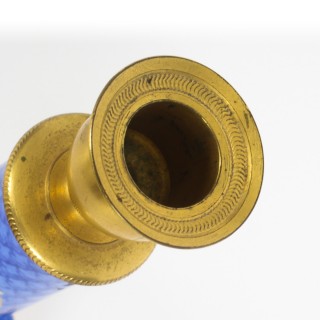 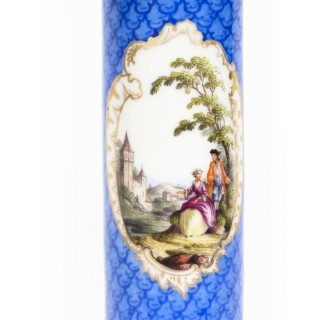 There is no mistaking their unique quality and design, which is sure to be cherished by any admirer of ornamental porcelain.

Condition:
In excellent undamaged and unrestored condition with no chips, cracks or signs of repair, please see photos for confirmation of condition.

Ormolu
(from French ‘or moulu’, signifying ground or pounded gold) is an 18th-century English term for applying finely ground, high-carat gold in a mercury amalgam to an object of bronze.The mercury is driven off in a kiln leaving behind a gold-coloured veneer known as ‘gilt bronze’.