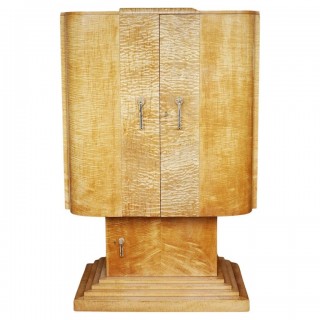 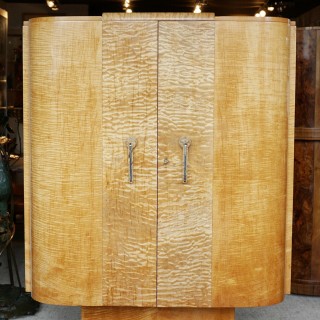 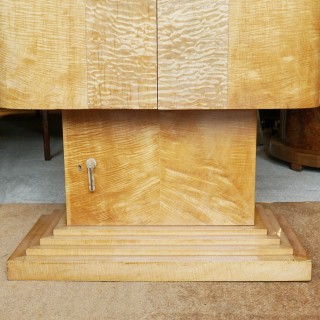 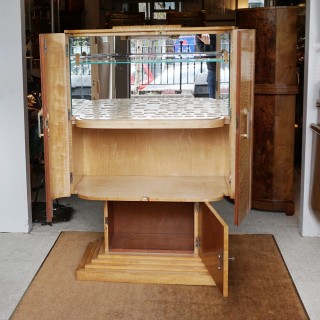 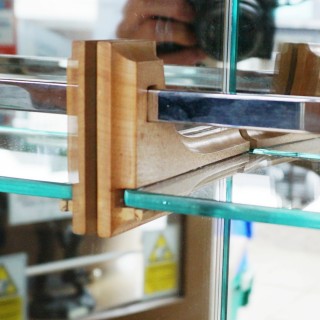 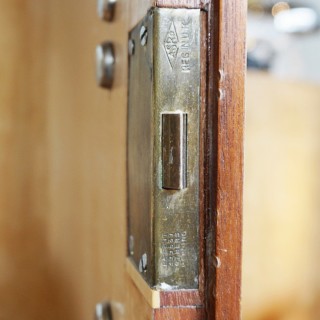 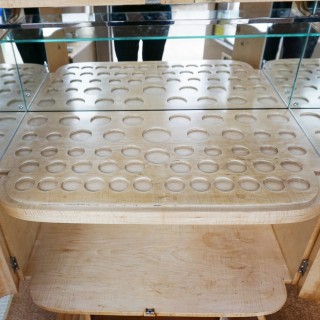 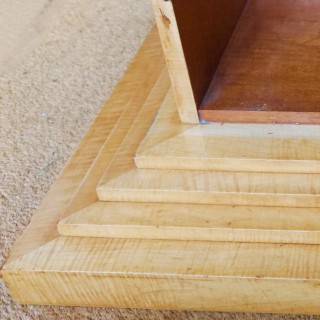 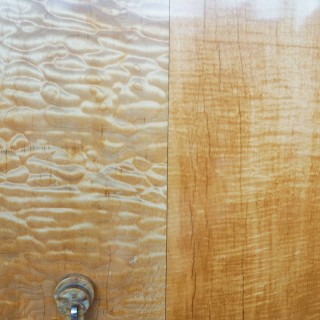 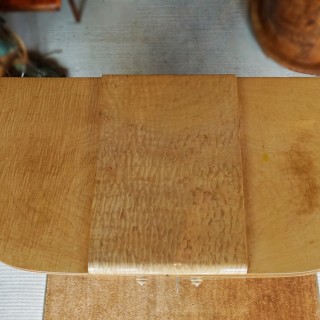 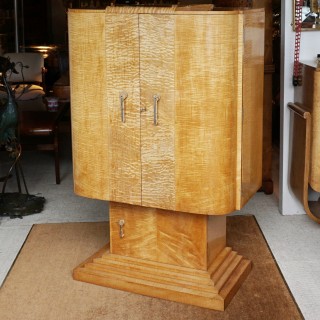 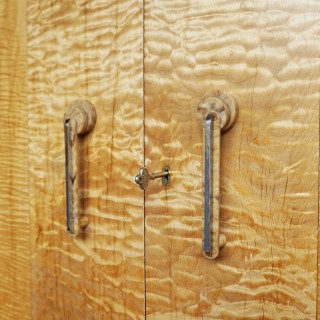 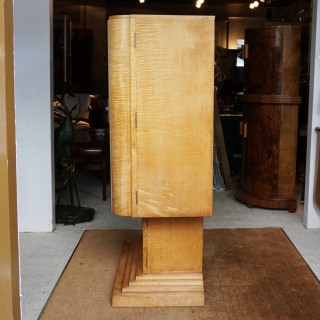 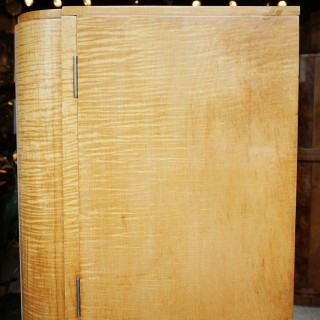 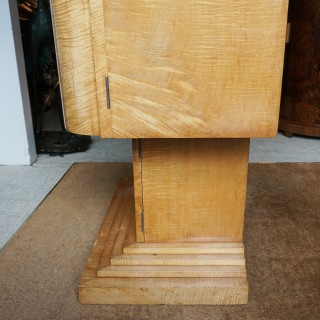 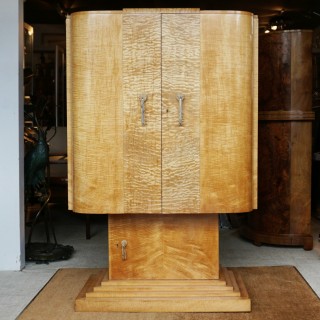 All of our furniture is extensively polished and restored

The Hille furniture company was founded in the east end of London in 1906 by Salamon Hille, focusing on the reproduction of eighteenth century furniture. By the 1930’s the company had established international reputation supplying products all over the world. At the beginning of the 1930’s Salamons daughter Ray joined and worked with the company to produce original furniture and designs and, following Salmons retirement in 1932 took over the business, producing fabulous original Art Deco pieces to match the growing style of the times. In 1940 in the same year Salamon Hille died, the Hille factory and stores were destroyed.

With the combined challenge of losing their factory and the increased restriction on timber Ray Hille began repairing bomb damaged furniture, and began producing new furniture from used and re-worked wood. After the financial crisis hit in 1951 the Hille Factory moved to an old brewery in Watford and in 1961 Hille opened its new offices.

Fine original condition consistent with age and use. 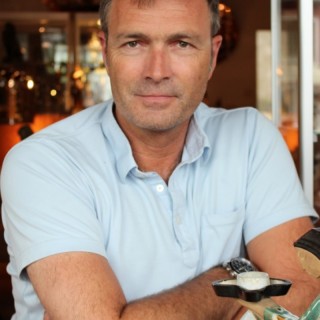