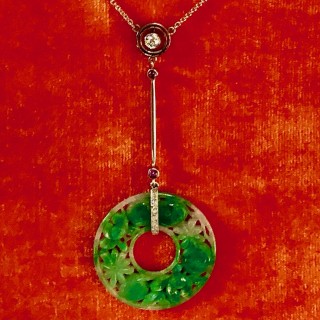 Art Deco Period design in jewellery & Objets de Virtue was influenced throughout the 1920s with design elements from the Orient ,Persia & India.All that was thought of as exotic became the hight of fashion.Gems & rare stones traditionally used in jewels from these countries became highly prized & combining & contrasting the beautiful colours of these gems created a luxurious effect which reflected the extravagance of this period. 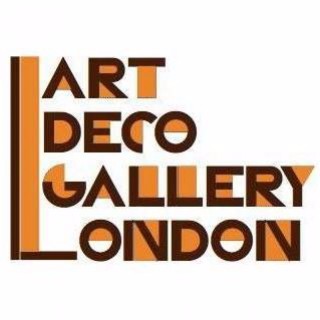