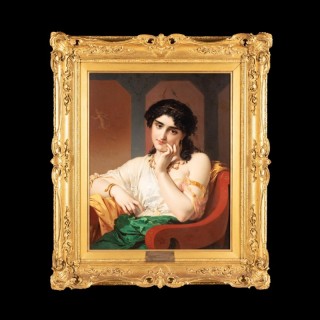 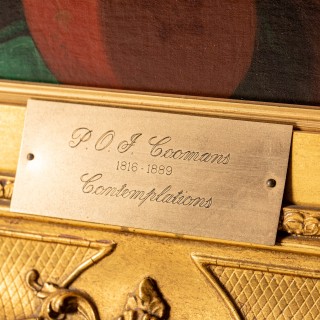 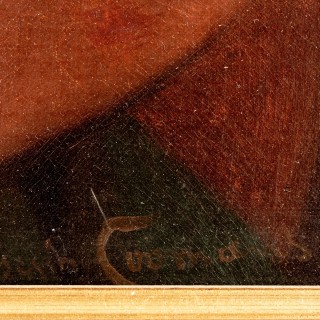 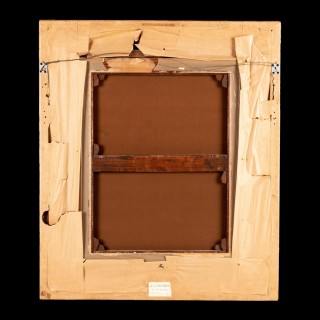 The oil on canvas work depicting a classical beauty as she ponders while seated in a lacquered chair, wearing rich fabrics and glistening jewels. Signed and dated, lower right.
Belgian, dated 1870

Coomans was a Flemish painter, who later also worked in France. He attended the most prestigious academy of fine art in Antwerp before travelling to Algeria at the Queen’s behest, also visiting Italy, Greece & Turkey. In these far-flung places he found the inspiration for his genre scenes which depict classical subjects. A respected painter, Coomans was also commissioned to illustrates several books.