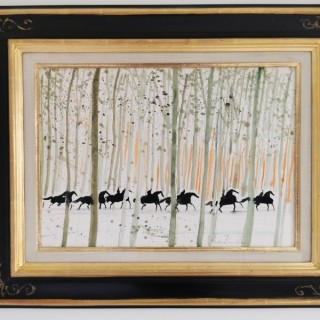 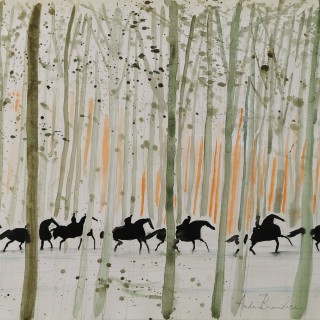 Cavaliers by André Brasilier (b.1929)

Cavaliers by André Brasilier (b.1929)