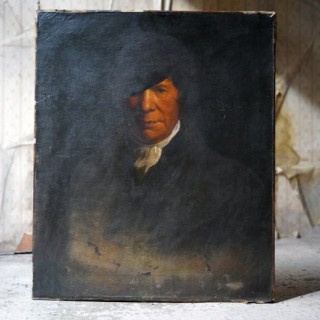 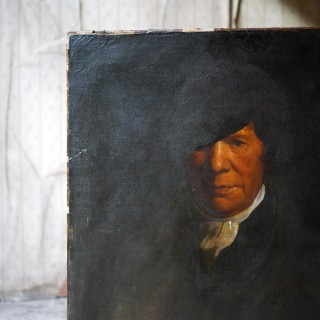 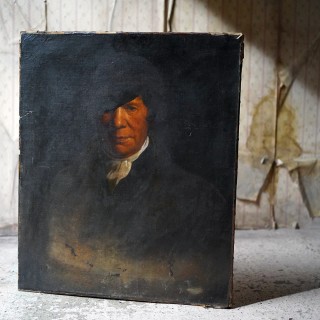 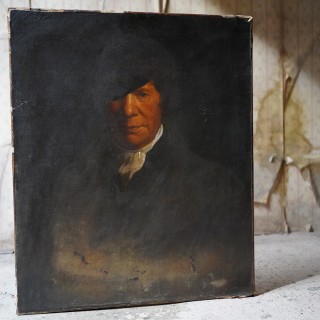 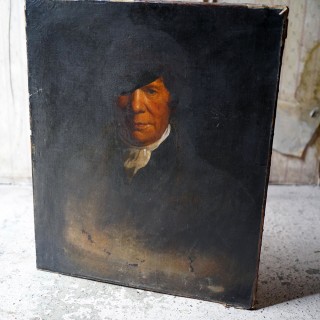 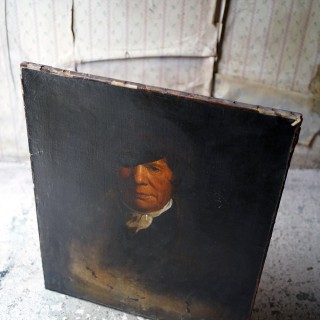 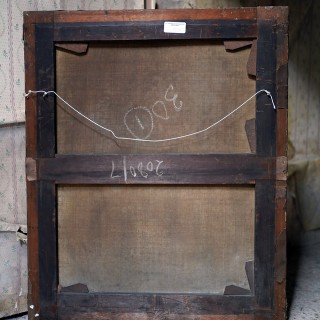 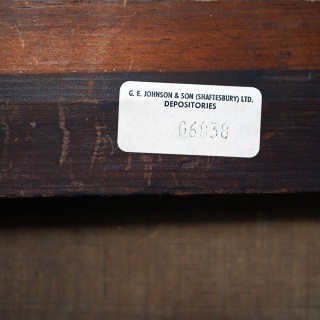 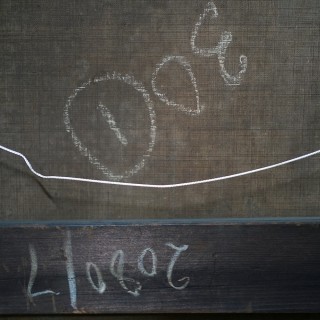 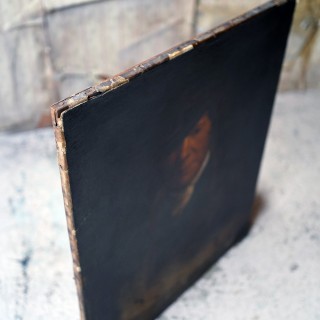 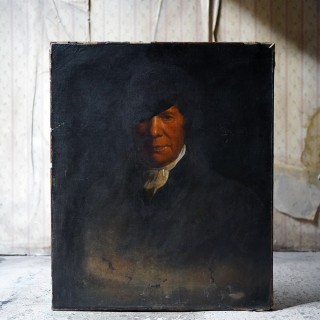 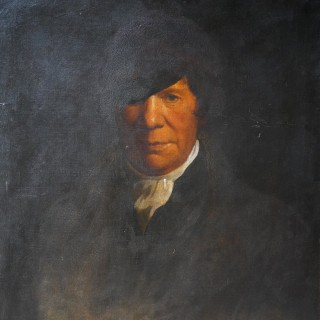 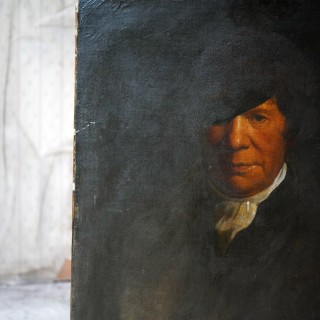 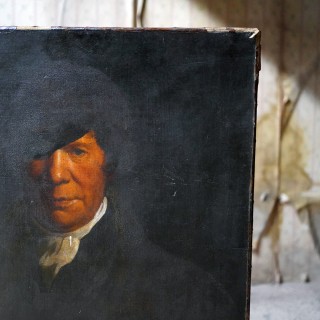 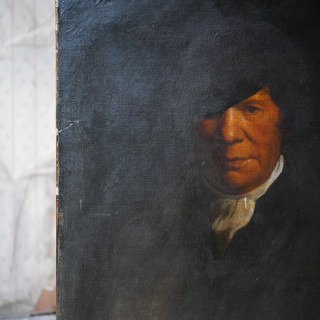 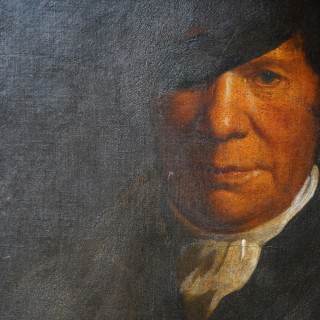 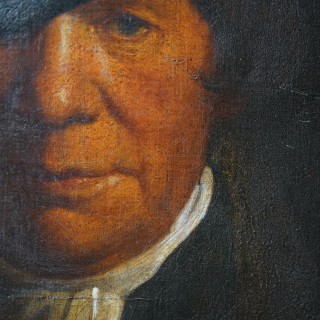 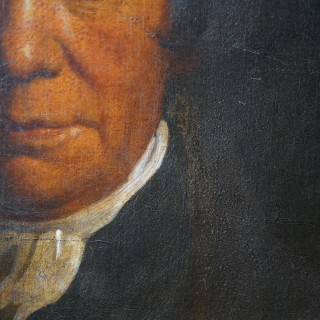 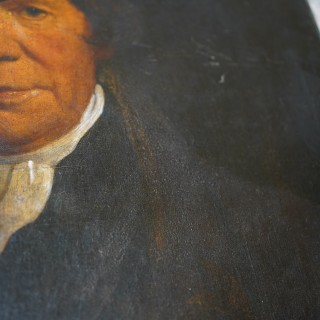 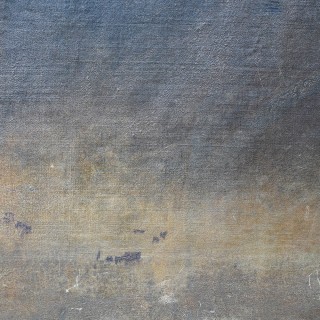 Painted within the circle of John Opie (1761–1807); in oils on canvas, the quarter length depiction of a distinguished gentleman in his fifties or sixties, using chiaroscuro, the sitter shown wearing a dark coat and white neckcloth, his hair(?) swept over his right eye, facing out to the viewer and set to a dark ground, presented unframed and surviving from the last quarter of the eighteenth century.

Born in Mithian, nr. St Agnes, Cornwall in May 176, John Opie was something of a child prodigy. On leaving school, he was apprenticed first to his father and then to the local saw-pit and was discovered by the political satirist John Wolcot (better known by his pen name Peter Pindar), who in 1781 successfully launched him in London as an untaught genius (‘The Cornish Wonder’). Dr Wolcott bought him out of his apprenticeship and with the doctor he began a career as a travelling portrait-painter. At 14 he painted his first recorded self-portrait. In 1781, Opie and the doctor moved to London where they attracted sitters from the lower end of society, whose sole reason for wishing a portrait done by Opie was for its novelty. At this time Opie was painting strongly modelled portraits and rustic fancy pictures with rich Rembrandtesque lighting. In 1806 he was appointed Professor of Painting at the Royal Academy but died the following year. He is buried near Joshua Reynolds in St Paul’s Cathedral and his lectures were posthumously published in 1809.

A haunting work of real quality and worthy of further research and conservation.

The pictures canvas has craquelure and is dirty, though could obviously be cleaned if so desired. There is an old lining which is now breaking up at the edges, some bitumen damage and a frosted varnish. Essentially though the works remains intact and un-meddled with. There is a depository label verso for G.E. Johnson & Son (Shaftesbury) Ltd Depositories 06838. It is hard to establish whether it is indeed the sitters hair or some kind of band which covers his right eye, though would become clear if cleaned and or restored