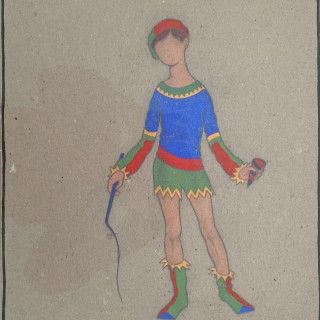 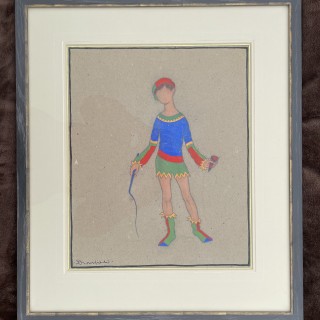 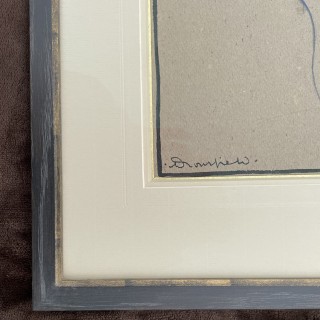 Boy with Whip and Top