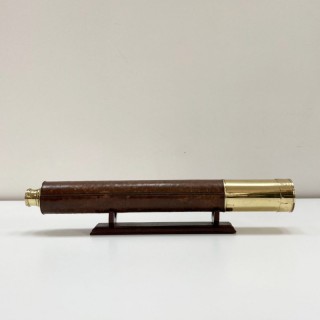 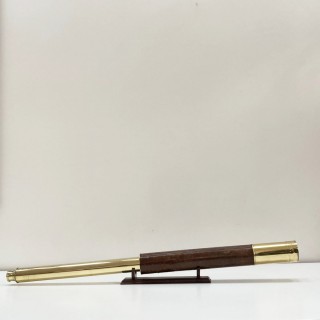 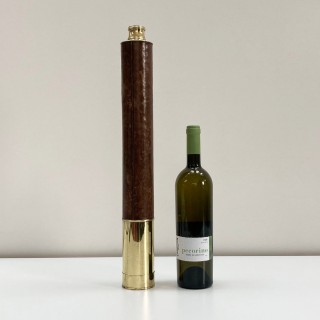 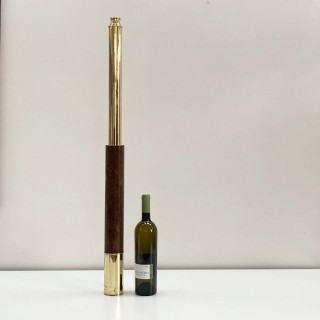 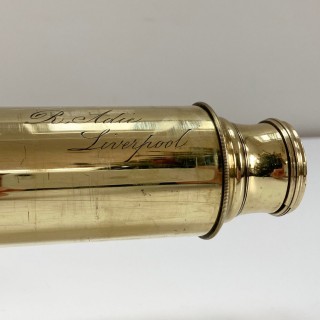 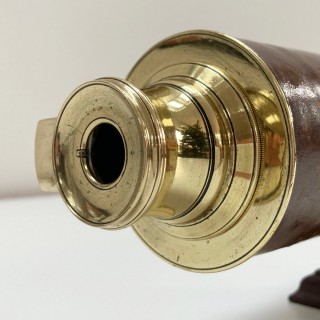 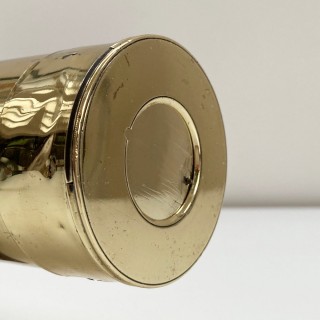 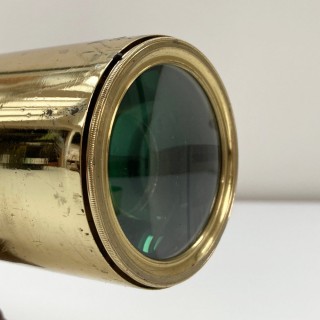 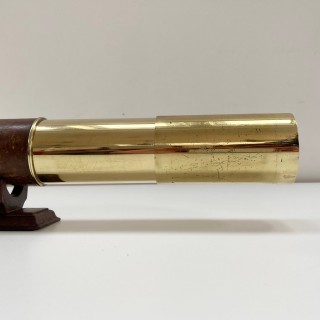 The telescope retains its original dust cap with integrated dust slide and a further dust slide to the eyepiece. It is engraved on the eyetube to “R. Adie, Liverpool”.

The history of the Adie dynasty began in 1776 with the celebrated Edinburgh scientific instrument maker John Miller, the uncle of Alexander Adie. Miller himself had been apprenticed under the world renowned maker George Adams so Alexander was privileged to have had an uncle from such a prestigious background.

A nice example of Richard Adie’s work. Out of all of the Adie family, Richard Adie’s signature is seldomly encountered probably due to the fact that he took over his Father and brother’s business after their demises.