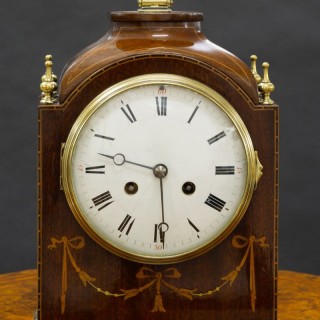 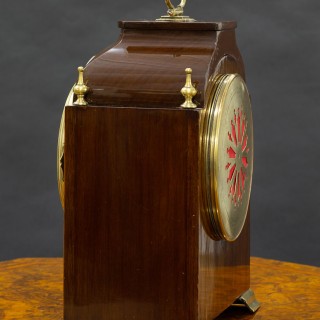 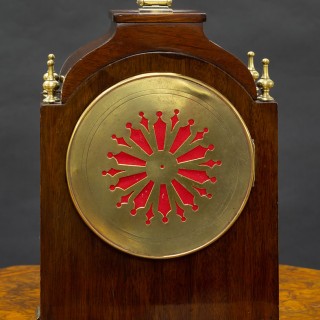 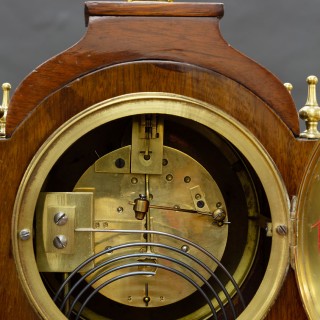 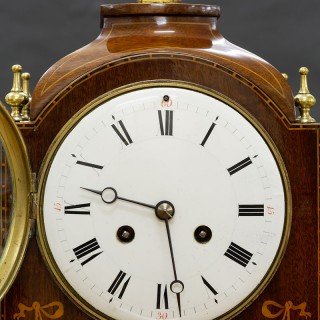 Samuel Marti was one of the most prolific French clockmakers of the 1800’s based at Le Pays De Montbeliard, Paris. The company won numerous awards at the Great Paris Exhibition including Medaille D’Argent ( silver medal) in 1889 and Medaille D’Or in 1900. They had a retail outlet at Rue Vieille-Du-Temple from 1870.