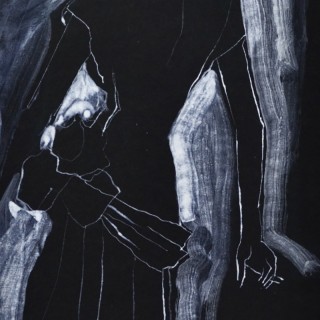 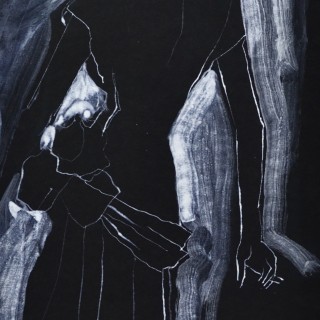 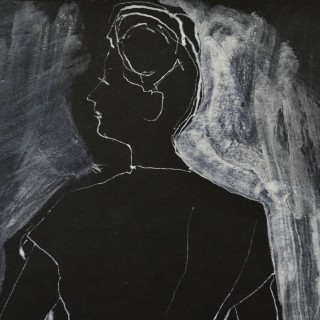 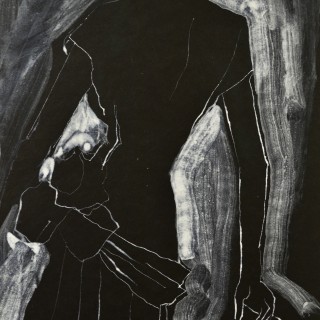 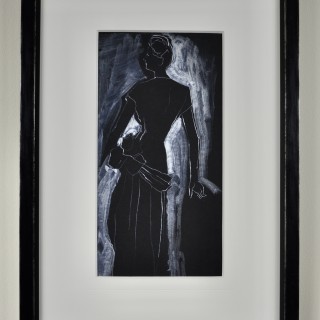 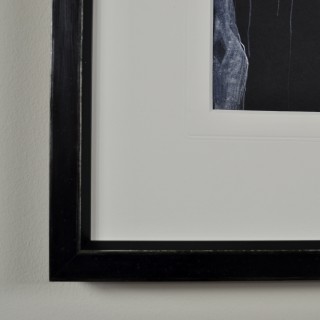 Eve Sheldon-Williams was born in Tunbridge Wells, Kent, the younger daughter of artist Inglis and Ina Sheldon-Williams. She was governess educated until the age of ten, before settling with her parents on the Italian Riviera from 1926 to 1930. After finished her education in England she studied painting, illustration and design at the Central School of Arts and Crafts 1937-1941, under William Roberts, John Skeaping, Bernard Meninsky and John Farleigh. She became a guide lecturer for the Arts Council, 1941-59, lecturing to troops and accompanying traveling exhibitions to venues both large and small. In 1957 she was appointed to the panel of the London County Council Art Instructors for illustration, design, life and fashion drawing and look LCC evening classes in the later 1950s. She also taught at Harrow School of Art at Wealdstone Grammer School and was Head of Art at the Hall School, Hampstead. She showed regularly at the New English Art Club and elsewhere.