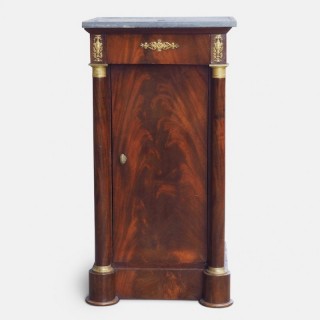 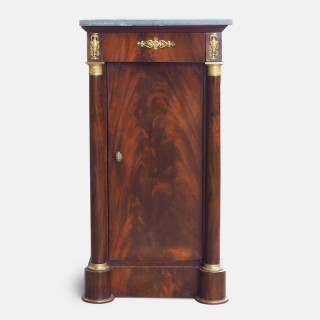 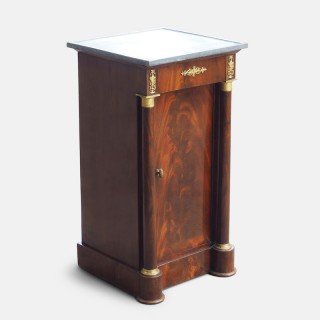 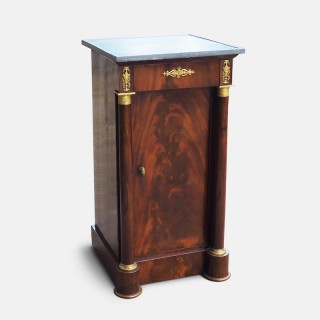 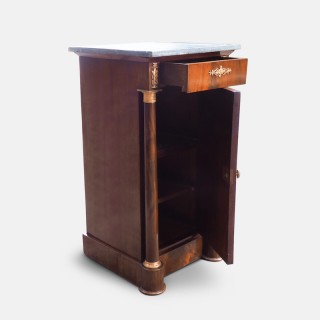 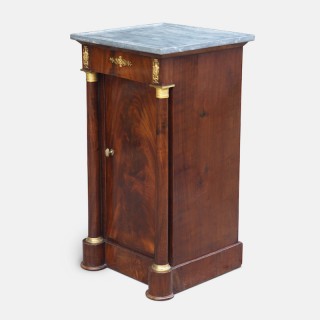 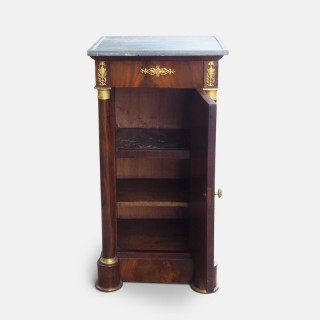 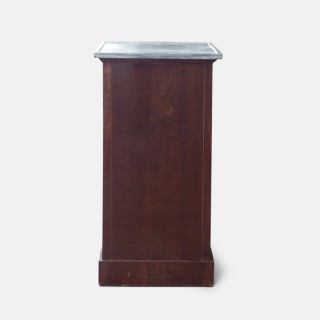 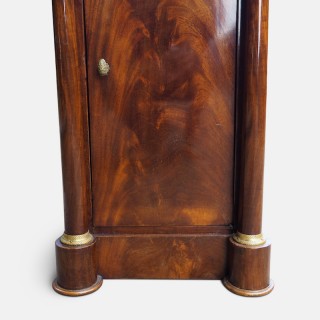 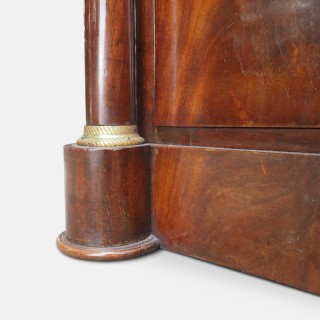 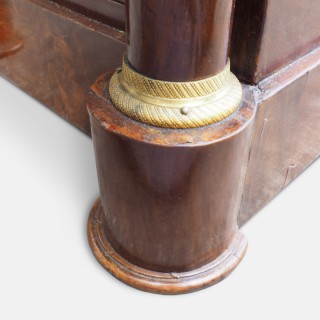 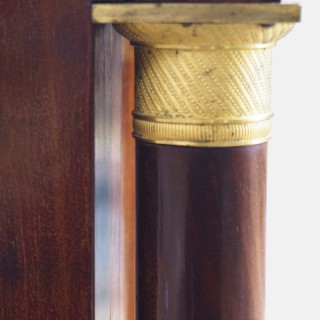 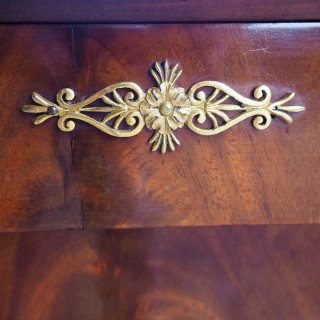 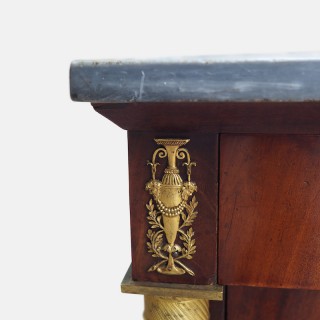 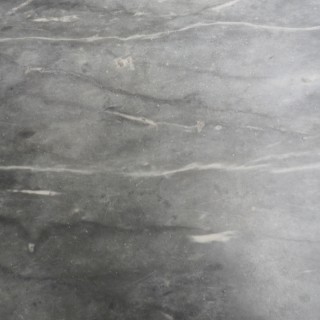 A beautiful “Somno” side table made of high quality Cuban mahogany with a grey marble top.
This French Empire piece dates from the early 19th century circa 1805.
Meaning sleep in Latin ‘Somno’ Tables were originally intended as furniture for the bedchamber, now, however, they have acquired a versatile role and could be used as a side table or act as an elegant base for a statue in the centre of a room or corridor.

Condition very good with come light wear subject to age and use.