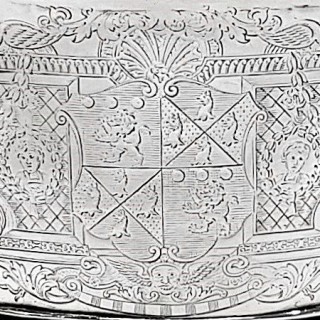 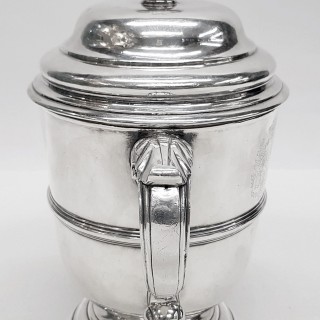 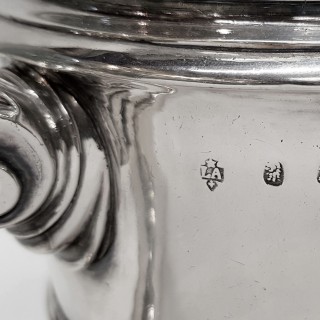 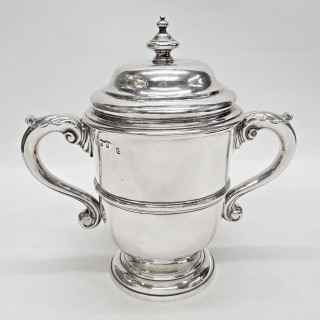 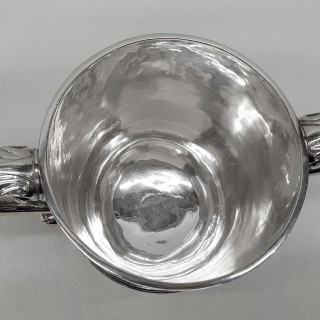 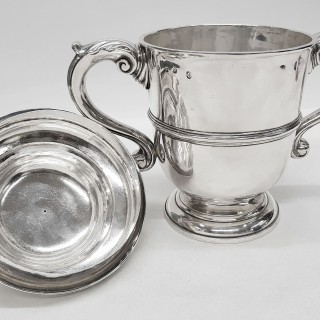 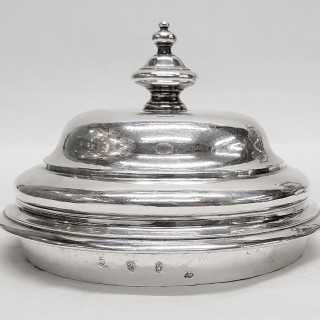 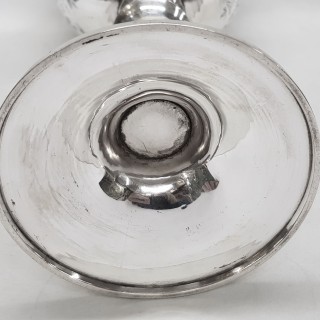 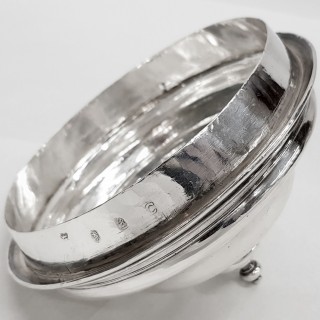 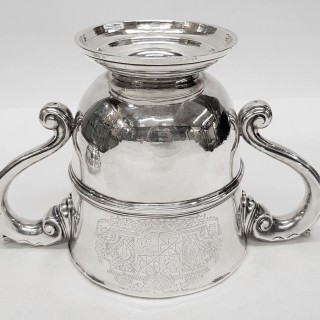 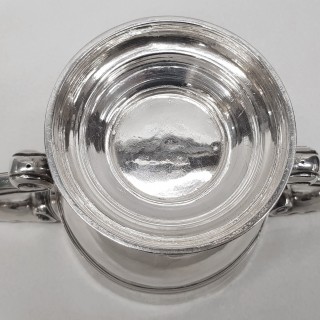 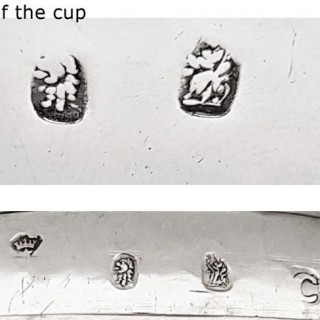 Biography – Paul de Lamerie (9 April 1688–1 August 1751). The Victorian and Albert Museum describes him as the “greatest silversmith working in England in the 18th century”.

Born in Bois-le-Duc, his French Huguenot family chose to follow William of Orange to England during the Glorious Revolution. In August 1703, de Lamerie became the apprentice to a London goldsmith of Huguenot origin, Pierre Platel (1659-1739). De Lamerie opened his own workshop in 1713 and was appointed goldsmith to George I in 1716. He worked in partnership with Ellis Gamble – formerly apprentice to Master William Hogarth- between 1723 and 1728. His early work is in the simple Queen Anne-styles, following classical French models, but de Lamerie is noted for his elaborate rococo style of the 1730s, particularly the richly-decorated works of an unidentified craftsman, the Maynard Master. Leaving his first premises in Great Windmill Street he moved to 40 Gerrard Street in 1738. Here he lived and probably had his shop, his workshops being located in one of the 48 properties he owned in the area.

This important silver cup is in very good condition with no damage or restoration. Superb patina. Crisp engraving. Stamped with a full set of English silver hallmarks to the body and the rim of the cover; the Lamerie makers mark with a crown on the cover, the Lamerie makers mark without the crown on the body. This cup and cover has been fully authenticated.
Please note that this item is not new and will show moderate signs of wear commensurate with age. Reflections in the photograph may detract from the true representation of this item.