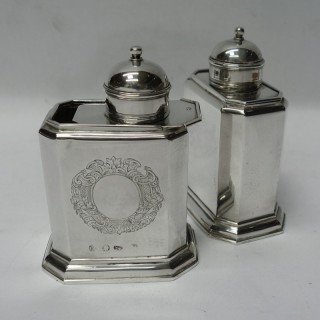 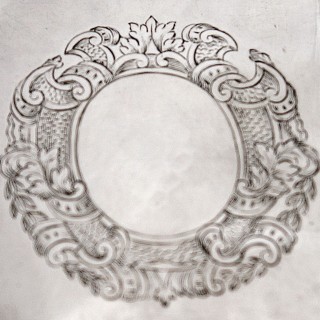 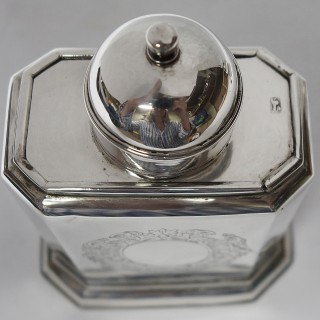 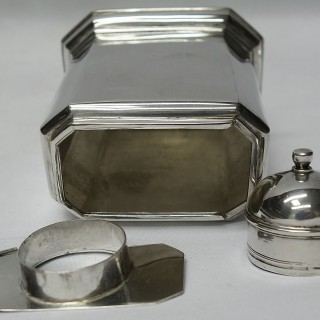 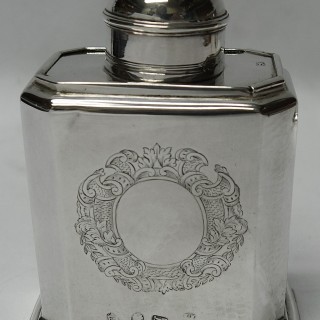 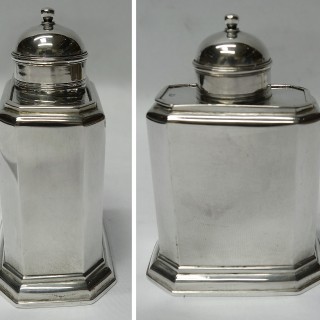 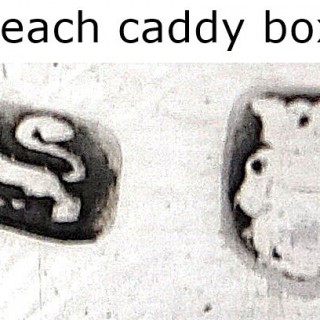 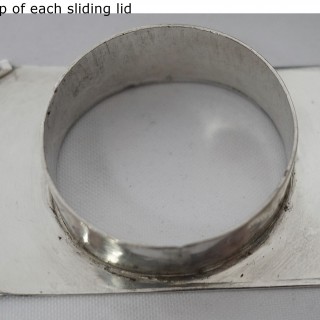 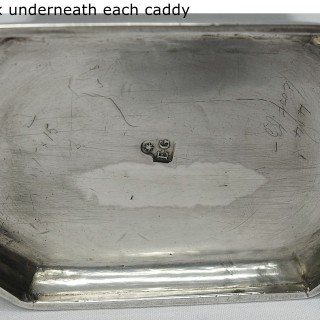 A Tea Caddy is a box, jar, canister, or other receptacle used to store tea. The word is believed to be derived from “catty”, the Chinese pound, equal to about a pound and a third avoirdupois. The earliest examples that came to Europe were Chinese tea canisters in blue and white porcelain with china lids or stoppers.
Tea in the early 18th Century was expensive, and also there was a tax on tea. so early tea caddies were small and made in precious materials such as silver, shagreen or tortoiseshell which reflected the valuable contents within.

Some of the earliest silver examples have sliding bases (or tops) and the cap was used for measuring the tea. By the mid eighteenth century matching sets were available, with two caddies (for green and black tea) and a sugar bowl, all fitted into a wooden or shagreen case, often with silver mounts. During the late 1700’s the locking silver tea caddy was introduced with its own key which the lady of the house kept on the chatelaine around her waist. Double locking tea caddies in silver are rare.

These charming antique tea boxes are in very good condition with no damage or restoration. The engravings are crisp and contemporary. Each is stamped with a full set of clear and matching English silver hallmarks to the body, makers underneath the box, lion mark on the sliding lid, tops unmarked.