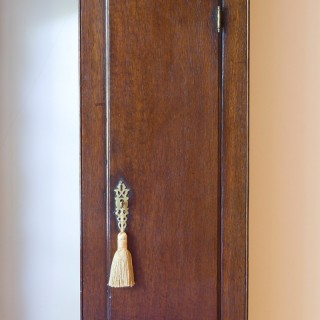 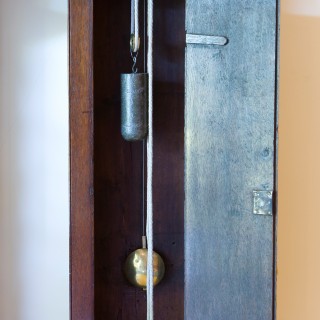 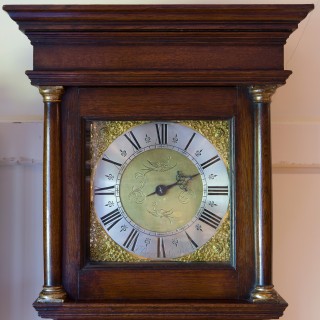 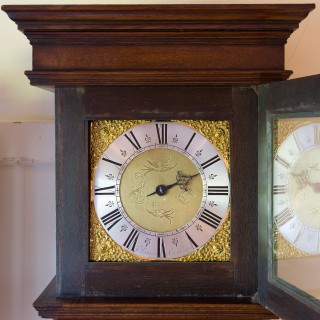 ‘Kent clockmakers and watchmakers’ by Michael Pearson lists John Baker as having made a tavern clock which is now in the Maidstone museum but was most probably originally made for the Rose and Crown on the Royal Crown in Sevenoaks. The Maidstone museum also have in their collection a brass silvered dial from a thirty hour movement engraved ‘John Baker, Sevenoaks’. It is likely that John Baker was related to the Baker’s of West Malling given the close proximity of the two towns.
‘Watchmakers and clockmakers of the world’ by Brian Loomes lists John Baker of Sevenoaks as working in Sevenoaks from early to late in the eighteenth century.