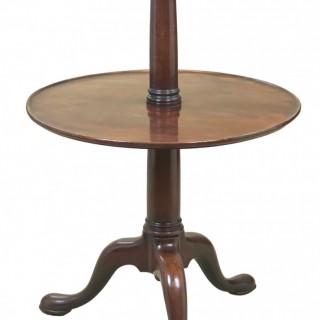 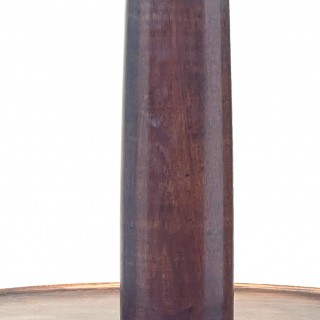 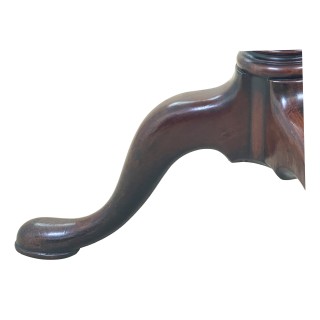 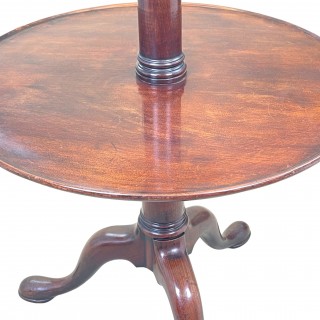 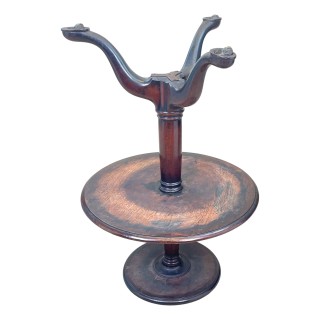 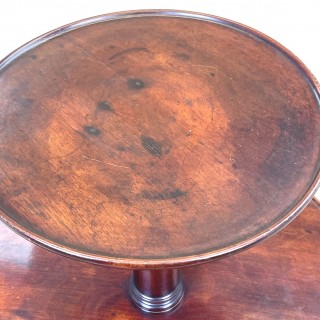 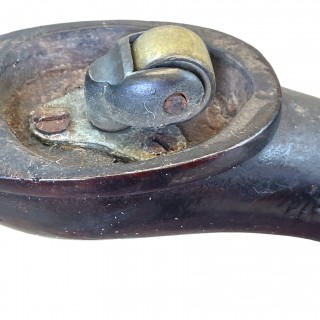 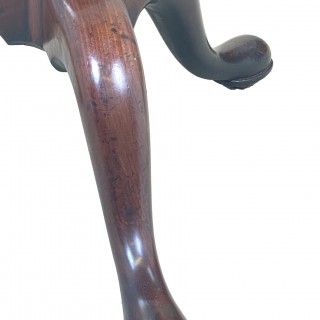 Antique dumb waiters, sometimes referred to as buffet’s were made to be used in a dining room for storage of food, and sometimes drink, about to be served. Often these dumb waiters were made in pairs for large country houses and the first record of their use appears to be around the mid 18th century.

After dinner, when the ladies retired to a different room the dumb waiters would be placed at either end of the table laden with drink so that the gentlemen could help themselves easily enough throughout the rest
of the evening.

This is a particularly nice, early example which is constructed from good quality, rich mahogany and has a simplistic elegance to the design. It is also a good functional size, without being overpoweringly large, resulting in its ability to be used as a practical, functional piece, in a whole host of places around the modern day home.