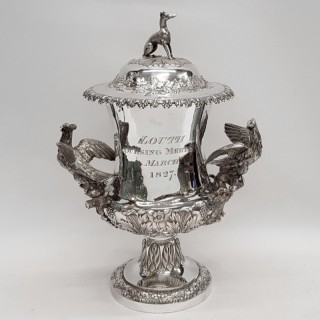 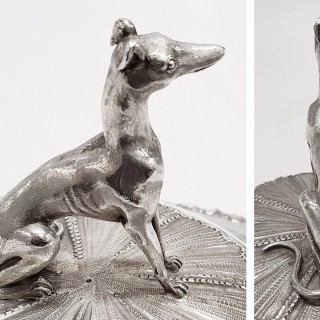 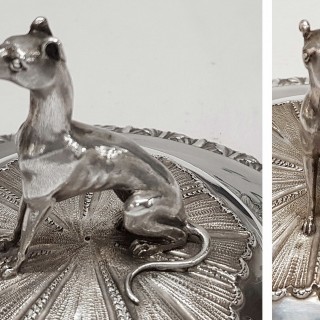 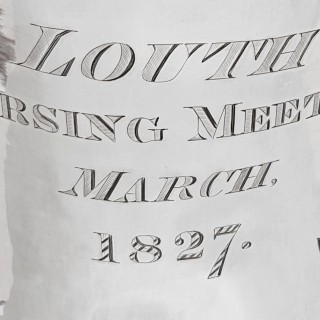 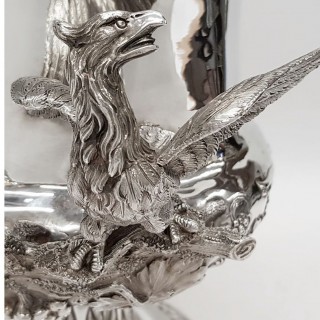 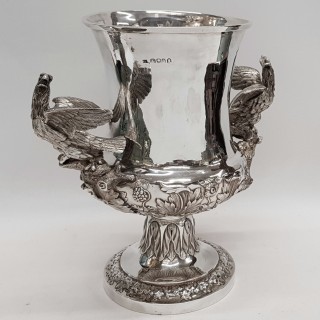 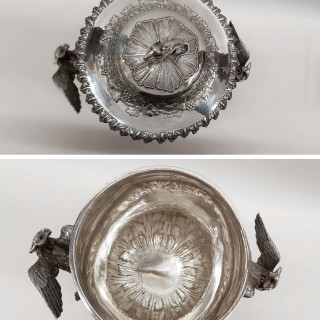 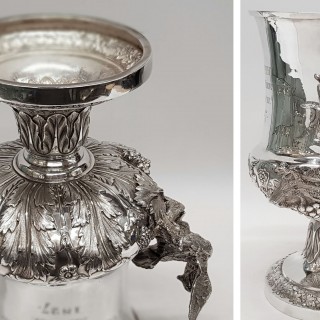 Literature: Coursing, one of the oldest sports, dates back to ancient Greek and Roman times. In its simplest form, it is the pursuit of game animals by hounds which hunt by sight rather than smell. Classed as a gentleman’s sport, it was generally conducted on the great estates of the royalty and aristocracy and during the reign of Elizabeth I the first rules of coursing were drawn up by Earl Thomas Marshal, Duke of Norfolk.
During the reign of George III, coursing gained popularity and gentlemen became interested in matching their hounds against others for a wager. In 1776, in Swaffham, the Earl of Orford founded the first English coursing club. Other coursing clubs followed, including the Ashdown Park Club (1780), the Malton Coursing Club (1781), the Newmarket Society (1805), the Louth Coursing Society and the Ilsley Club (both 1808), the Beacon Hill Club (1812), the Morse Coursing Society (1815), the Derbyshire Coursing Society (1817), the Deptford Coursing Union (1819), the Amesbury Club (1822) and the Altcar Club (1825). Additional clubs continued to be founded well into the second half of the nineteenth century as organized coursing continued to grow in popularity.
Coursing was a winter sport, the season began in early September and ran through the following March. The Duke of Norfolk’s Laws of the Leash were the basis of the rules for coursing across England however each coursing club added a few embellishments of their own. Most clubs offered a gold or silver cup to the winner of the meeting they sponsored.

The cup is in very good condition with no damage. Excellent quality cast mounts with crisp detail. Stamped on the body with a full set of English silver hallmarks, lid with lion, matching date and duty marks.