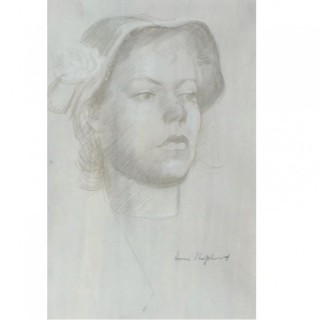 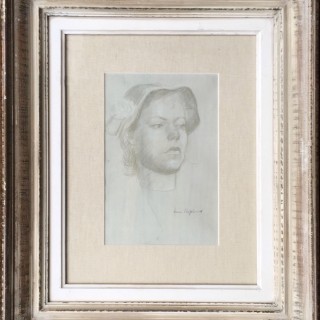 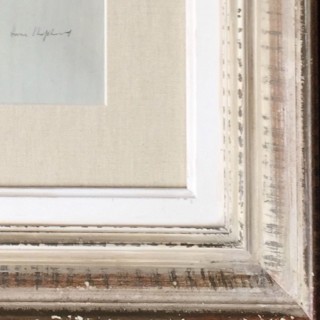 Born in Dundee and educated at Harris Academy, d’Horne Shepherd attended Dundee School of Art from 1924 to1926 and then Glasgow School of Art the following year where he won a travelling scholarship and prizes for portrait and landscape. In 1930 he joined the teaching staff at Glasgow Art School where he stayed until 1932 before a series of portrait com mis sions took him to London where, in 1937, he became a lecturer at Shoreditch Training College, becom ing senior lecturer ten years later. From 1954 he held a number of teaching posts notably Ealing School of Art, St Martin’s and Sir John Cass School of Art before retiring in 1974. He exhibited all over the world from Glasgow and London to Washing ton, Rome and South Africa.