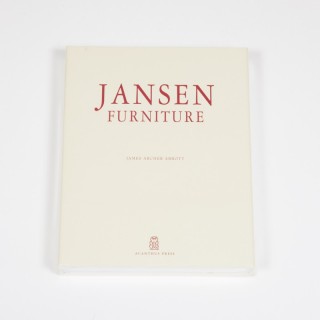 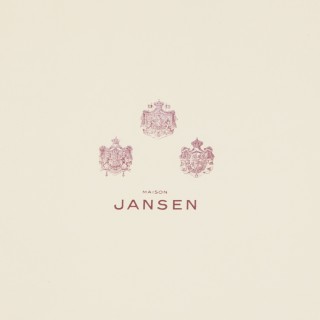 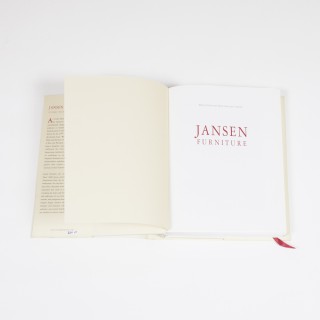 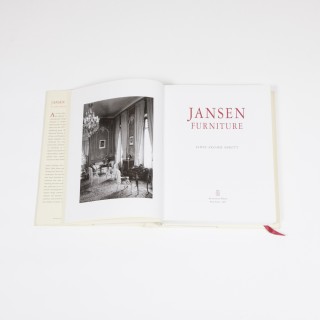 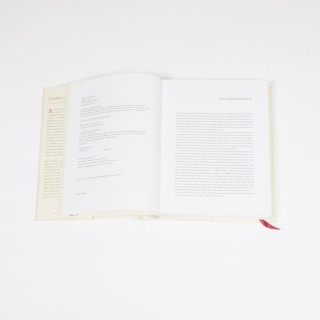 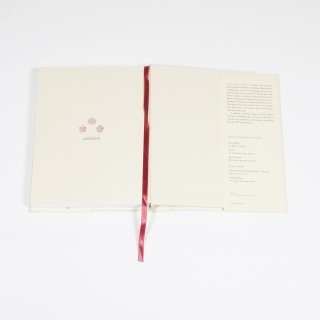 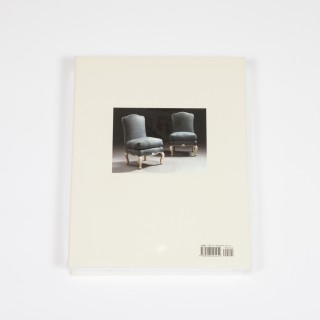 The Paris-based Maison Jansen was a pioneering design firm active between the 19th and 20th centuries, and was the creator of the period’s most dazzling backdrops.

Founded in 1880, at the height of Beaux-Arts fashion, Jansen began to garner attention among the upper class in France’s Third Republic.

By the turn of the 20th century, Jansen’s reputation was international, and the firm counted the monarchs of England, Belgium, Holland, and Spain among its clientele. From 1905 through the 1980s, Jansen dispatched its luxury services through a cluster of energetic satellite offices spanning North and South America, Europe and Africa.

When the company finally closed the doors of its 9 rue Royale headquarters in 1989, Jansen’s evolving, iconic style, a mix of 18th-century Bourbon finery, Hollywood theatrics, and English country house refinement, remains today the subject of much emulation and desire.