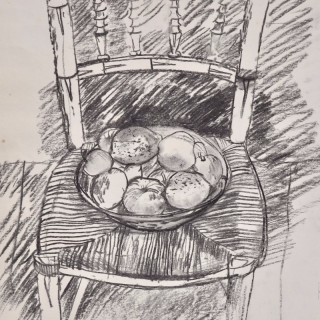 John Sergeant - Fruit on a Chair

Fruit on a Chair

John Sergeant - Fruit on a Chair