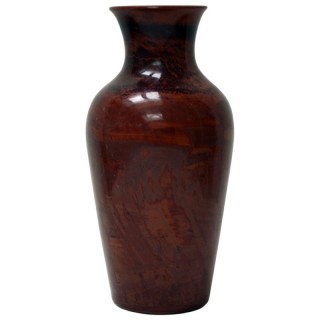 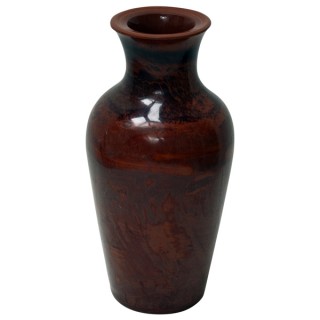 Realgar is an historically important mineral, with a striking ruby-red colour that stands out in the mineral kingdom. Also known as “ruby sulphur” or “ruby of arsenic”. Its name comes from the Arabic rahi al-gar, via medieval latin and its earliest record in English is in the 1390s.

Excellent. Some wear on the foot. 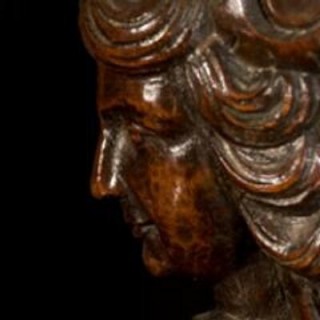