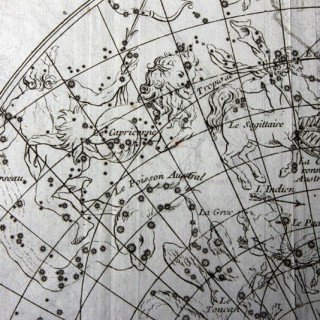 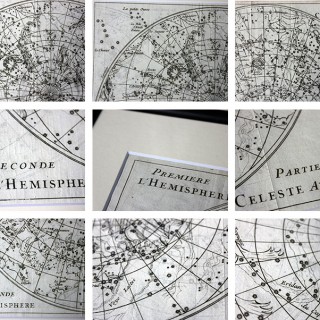 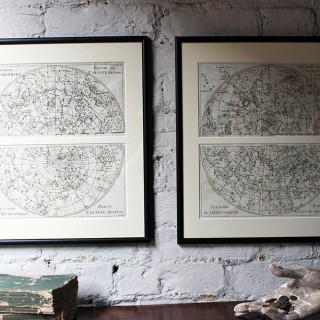 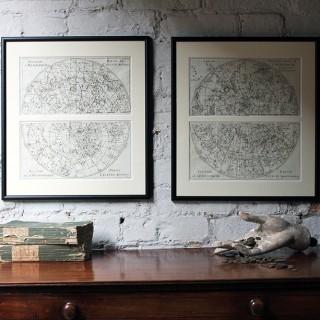 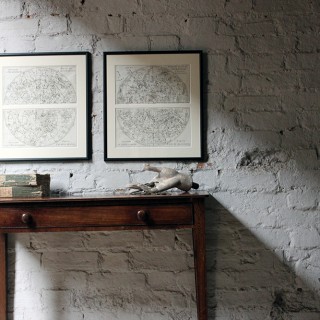 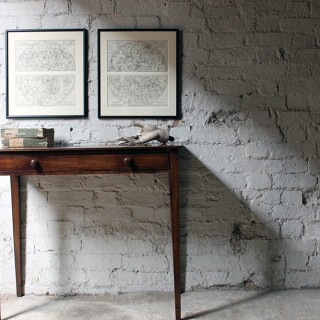 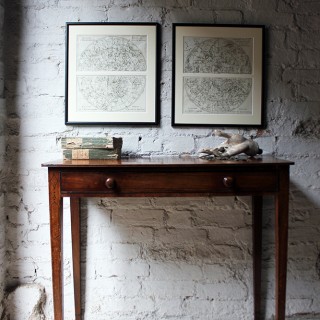 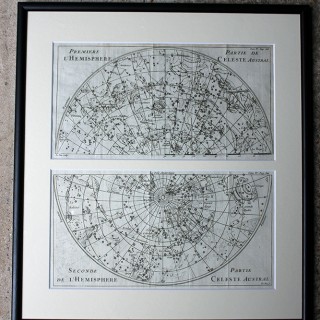 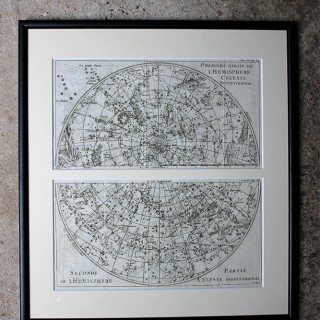 The four uncoloured engraved celestial charts of the northern and southern hemispheres showing the constellations and the zodiac, each engraved by Jacques-Philippe Le Bas and placed together to make two complete celestial charts, being taken from the edition ‘Premiere partie de l’Hemsiphere Celeste septentrional – Seconde partie de l’Hemisphere Celeste septentrional’ of 1743.

These beautiful original plates originate from: ‘Le spectacle de la nature ou entretiens sur les particularites de l’histoire naturelle.’, by Noel Antoine Pluche, which was published in Paris by The Widow Estienne in 1742 with the four plates on offer here were engraved by J.P. Le Bas.

Noel-Antoine Pluche (1688 – 1761), known as the abbe Pluche, was a French priest. He is now best known for his Spectacle de la nature, a most popular work of natural history. It was published in 1732, and widely translated all over Europe. Although it influenced many to become naturalists, it was a work of popularization, not of science. Explicitly didactic, it assembled the essential scientific knowledge of the time in the realms of natural history, physics, astronomy and botany.

Jacques-Philippe Le Bas or Lebas (8 July 1707 – 14 April 1783) was a French engraver to the Cabinet du roi and successfully produced engravings after several paintings by different artists. His oeuvre amounts to more than 500 works, including many large portraits after Vernet, and several works after van de Velde, Parrocel, Berchem, Ruysdaël, Watteau, Oudry and Lancret. He trained the line engraver François-Anne David.

Art and nature in perfect harmony; a spectacle of nature, indeed.

The copper plate engravings have some old folds and old toning but remain in tact and as wholes with no tears or losses so they prove to be in good condition. They have recently been mounted and framed in simple quality mounts with black moulded frames.