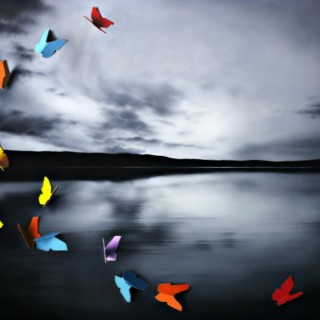 Available at Panter and Hall

Donald was born on the Isle of Lewis in 1976 and after a short time in the Scottish Infantry he moved to Aberdeen and gained a BA Hons degree in Fine Art. After living and painting in Denmark and Glasgow for several years he returned home to the north of Scotland where he is now based. Donald’s paintings are held in many private collections worldwide. In addition to this he was selected as the Scottish representative for the Johnson and Mead International Exhibition in the USA, and in 2009 his painting Broken Heart was accepted in to the BP Portrait Award Exhibition. In 2013 he exhibited a commissioned painting in the Imperial War Museum in Manchester and later won a place in the 7th Figurativas painting and sculpture exhibition, held in the European Museum of Modern Art, Barcelona. In 2017 he won the Public Choice Award at the Art Gemini Prize and more recently he has been invited to show at the Columbia Threadneedle Prize (2018), The Lynn Painter Stainers Prize (2019), The Scottish Portrait Awards (2019), The Westmorland Landscape Prize (2019) and The Royal Scottish Academy (2019 & 2020). “I have always been fascinated by photorealism, even as a child I would sit for hours meticulously drawing images from encyclopedias and copying my siblings school photographs, desperately trying to capture every detail to capture their likeness. It was not until studying painting at Grays School of Art that I really discovered expressive art and working loosely from memory, the contrast between these two very different methods of working immediately appealed and I have been studying and trying to push its boundaries ever since. I create 3 dimensional scenes using sketches and folded paper which I have previously drawn from memory and place them in compositions and scenarios which are then painted. I like to use this method to convey feelings, emotions, all the while recreating and copying life’s events in some way.”