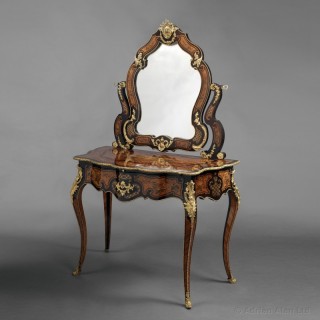 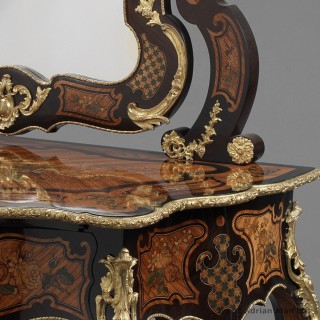 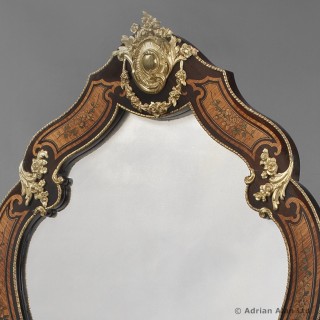 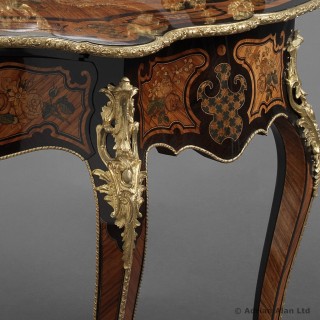 The underside of the drawer with a stencil mark and paper label for ‘Alphonse Giroux & Cie’.