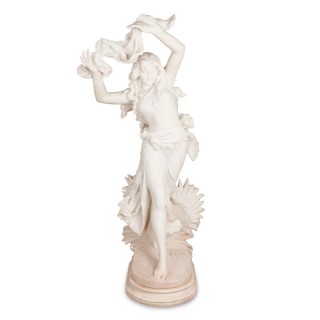 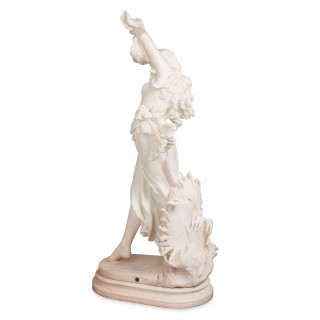 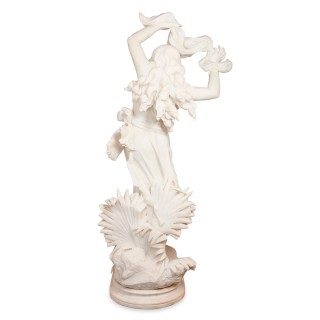 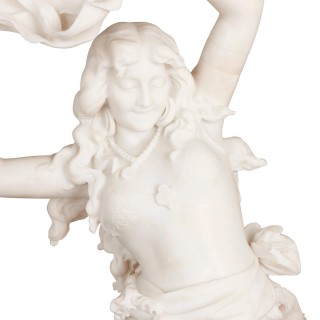 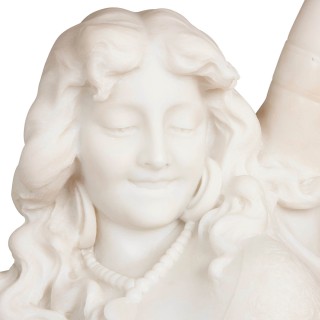 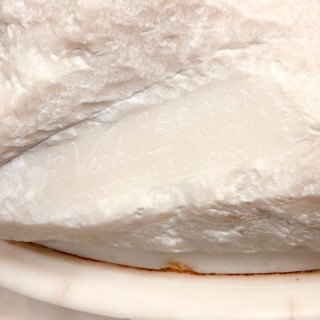 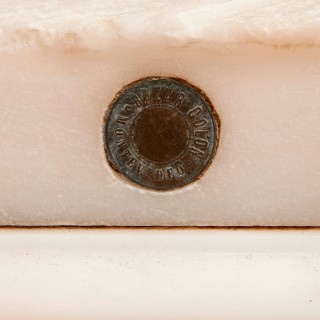 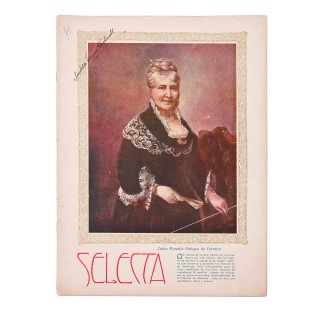 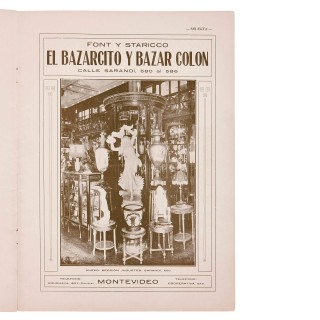 This astonishing early 20th Century Orientalist sculpture is one of the finest of its kind, full of movement, sensuality and effortless charm. The work of celebrated Italian sculptor Ferdinando Vichi (1875-1945), this marble was originally created for submission to the 1914 Paris Salon, where it was highly acclaimed.

Ferdinando Vichi was a renowned sculptor, associated with the Galleria Bazzanti in Florence, a highly-renowned sculptural workshop. The Galleria, whose members also included Cesare Lapini and Guglielmo Pugi, was famed in the late 19th and early 20th Centuries for its exquisite Romantic-style works, of which the present marble is a particularly notable example. Vichi’s work blended the Romantic style of the Belle Epoque with Antique and Renaissance influences.

After exhibition at the Paris Salon, this marble was acquired by the Bazar Colon (Columbus Gallery) in Montevideo, Uruguay. The sculpture comes with two original documents from 1917, both pictured, which show the figure at the Bazar Colon.

Provenance:
– Exhibited at the Paris Salon of 1914
– Acquired by Bazar Colon, Montevideo, Uruguay by 1917
– Purchased by the previous owner from a Gallery in Geneva, Switzerland in the 1970’s