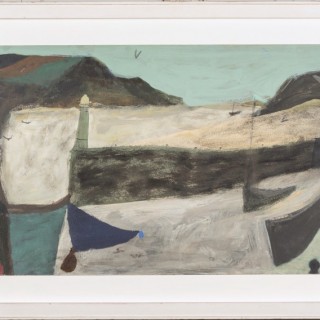 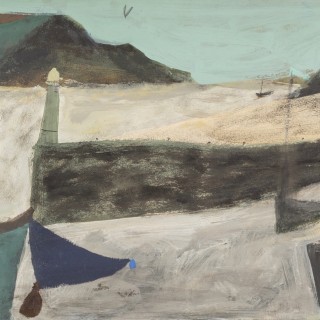 View works.Nicholas Turner
VIEW WORKS
SHARE
Nicholas Turner is a painter of quiet compositions that are beautifully structured and well-painted.

Born in London, Turner spent many years in Bristol before moving to Monmouthshire, Wales. After his Foundation at UWE Bristol, in 1997 he received his BA in Fine Art from the same institution. In 2003, he was elected an Academician of the Royal West of England Academy and later served on its governing council.

Turner’s work is largely studio-based, imagery being prompted by both imagination and observed images to invoke a sense of reflection and romanticism. It is the process of organising colour relationships and compositional design that fascinates Turner, whether working with themes based on landscapes or still life. Turner’s paintings show the influences of Pointilism, French Impressionists and Modern British painters such as Julian Trevelyan.

He has exhibited widely in the UK and in Europe, with his work now included in many public collections, including the Royal Collection, the permanent collection of the RWA and that of the Marquis of Bath, as well as many private collections across the UK, Japan, USA, Italy, and Israel. His paintings are often seen as having a calmness and have been described as being ‘lyrical and wistful without sentimentality’ (Simon Quadrat PPRWA). 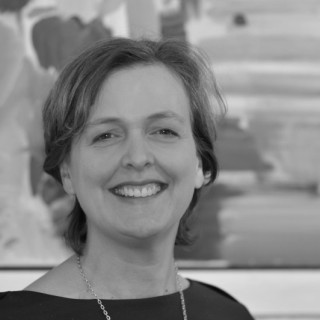