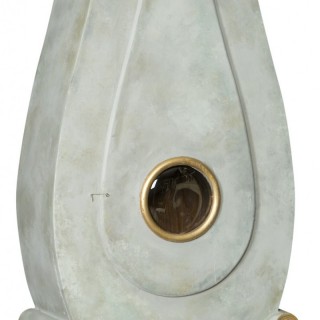 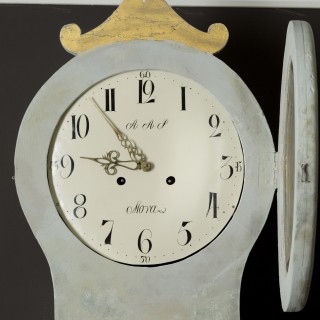 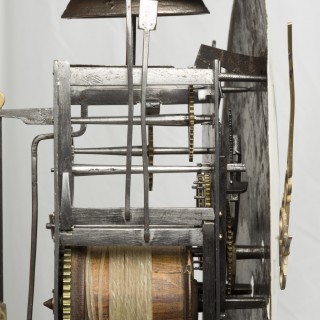 These superb Longcase clocks originated near the town of Mora in the Dalarney Province in central Sweden. As agriculture and mining failed in the early to mid 1700’s local families turned to clockmaking in an attempt to diversify and supplement their meagre income. It is well documented that up to 90 families were engaged in this enterprise as these ingenious people attempted to survive through very difficult times, they were made as a co-operative venture by local farmers and peasants who used this enterprise to boost the sparse income that was produced from the barren lands during the winter months. The movements, dials, weights, pendulums, gongs, screws, pins and cases were all made separately. Quite why clockmaking grew up in this particular region in Sweden is not known but one can only speculate that the instigator must have been good with clocks! The cases are made from very heavy pine, very crudely made one look inside and you can very easily imagine these having been hewn from the nearest woodland to the carpenters home!