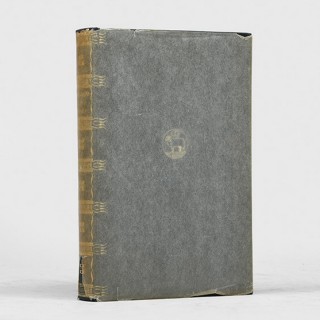 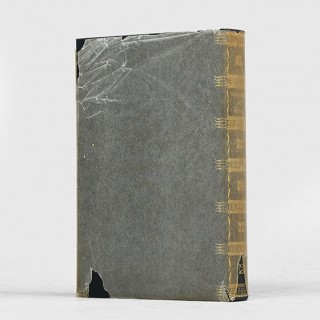 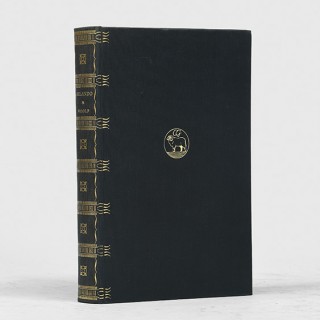 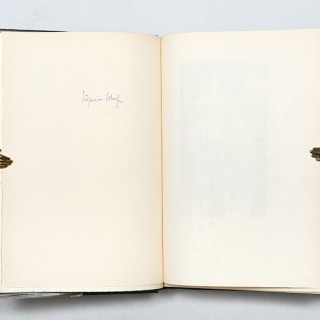 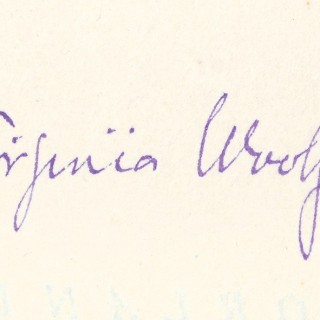 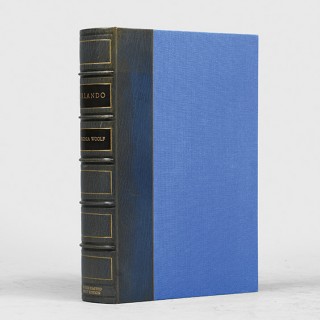 First edition, first printing, signed limited issue, number 224 of 800 copies signed by the author in her customary purple ink on the verso of the half-title, and with the rare original glassine. Woolf’s Orlando is widely recognized as a masterpiece of modernist and feminist literature, and remains among her best-known works.

Dedicated to Vita Sackville-West, whose androgynous personality inspired the character, the book was described by her son Nigel Nicholson as “the longest love letter in history”. This signed edition preceded the first trade edition, published in the UK, by nine days, and constitutes the first publication of the novel. Crosby Gaige’s publishing firm was a pioneer in publishing modern literature in fine-press editions.