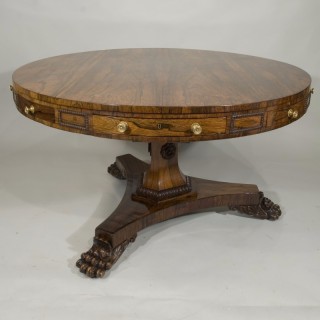 The game of Loo:

Loo is a venerable old trick taking game closely related to Bourré which has been played in England since the 17th century. Although the game can be played with as few as three and as many as nine players, it is perhaps best played by five. It is fundamentally a gambling game and is played with chips or counters. Played with real money, this can become a very expensive game. In Loo, there are no formal partnerships. Each person plays for themselves.