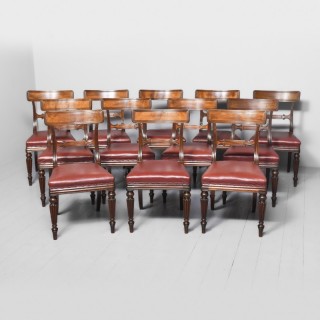 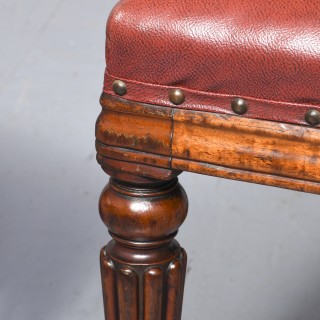 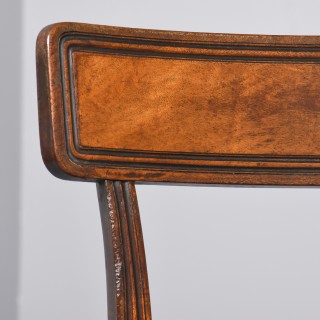 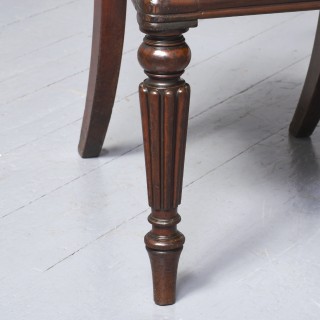 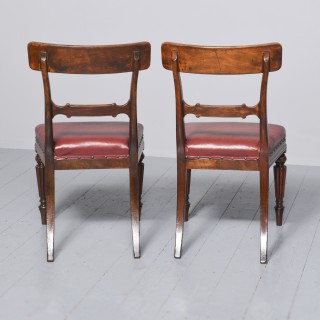 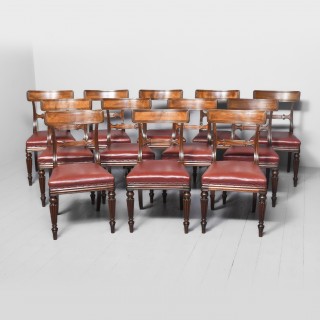 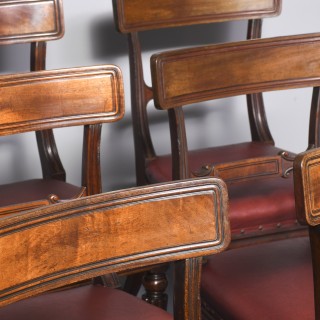 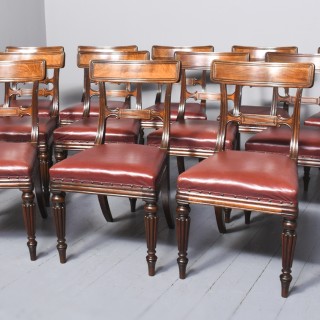 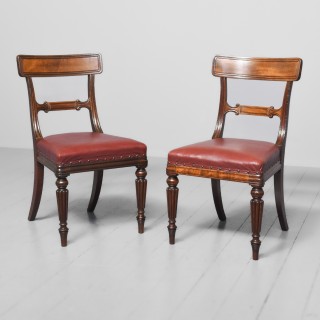 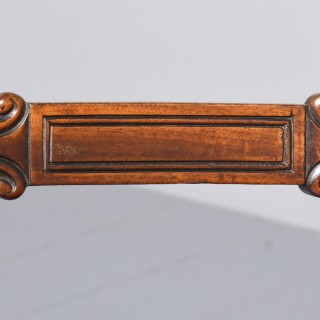 Gillows of Lancaster and London, also known as Gillow & Co., was a pre-eminent English furniture making firm based in Lancaster, and in London. It was founded around in Lancaster in 1730 by Robert Gillow. The name Gillows soon become synonymous with quality workmanship and stylish designs. Gillows was owned by the family until 1814 when it was taken over by Redmayne, Whiteside, and Ferguson who continued to use the Gillow name. Gillows furniture remained a byword for quality and remained one of the most prominent UK cabinetmakers for over 250 years. Other designers also used Gillows to manufacture their furniture. Gillows furniture is referred to by Jane Austen, Thackeray and the first Lord Lytton, and in one of Gilbert and Sullivan’s comic opera. 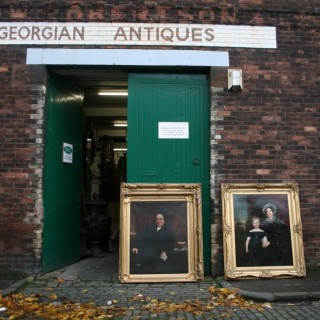