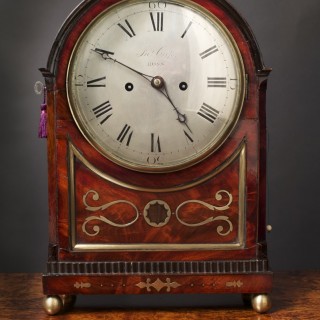 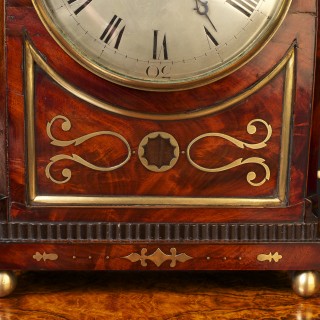 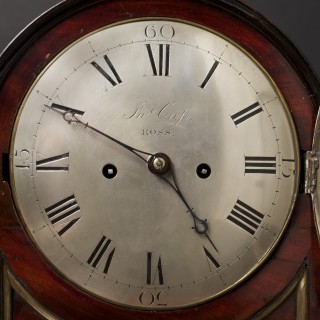 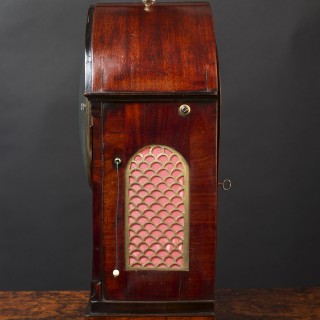 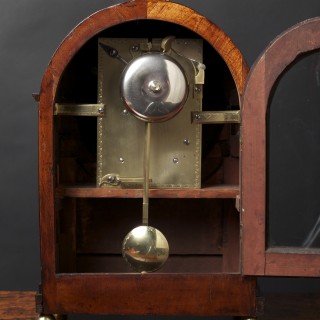 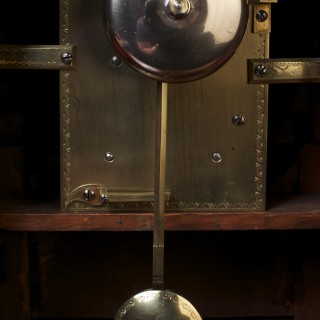 ‘Herefordshire clockmakers and watchmakers’ by Tony Branston and John Eisel lists Joseph Cross as working in Ross on Wye from 1816-1826. The following advertisement appeared in the
Hereford journal on 8th March 1826:

Ross, Herefordshire.J.Cross, clock and watch maker, having obtained an assistant from the manufactory of Messers, Barraud, Cornhill, he begs to inform his friends and the public, that all jobs in the above line which may be entrusted to his care will be most punctually attended to. N.B. Gold and Silver plate repaired. Ross, March 7, 1826