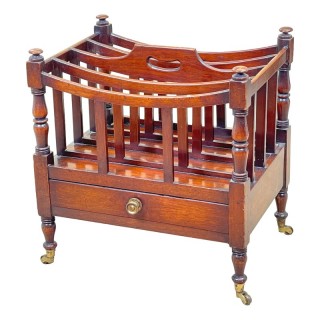 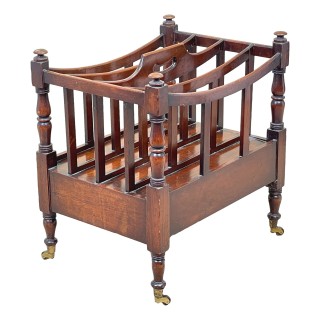 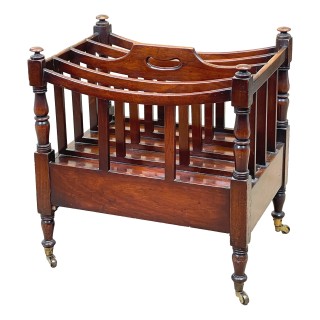 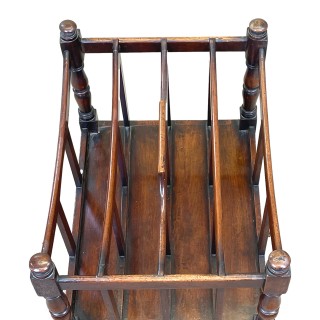 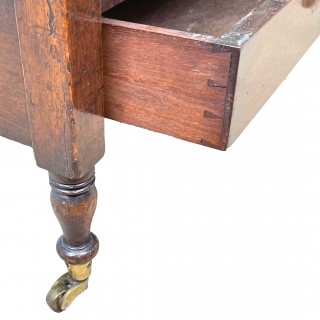 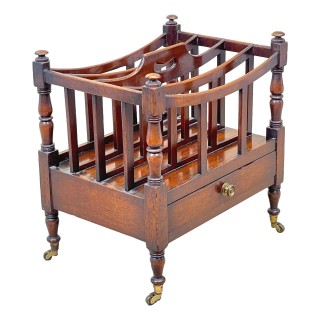 This Canterbury is a particularly nice one, constructed from good quality, rich mahogany timber in the early Regency period. It has a nice boat shaped design and a pierced carrying handle, both of which are generally regarded as particularly desirable features.