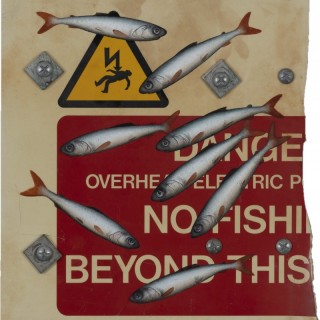 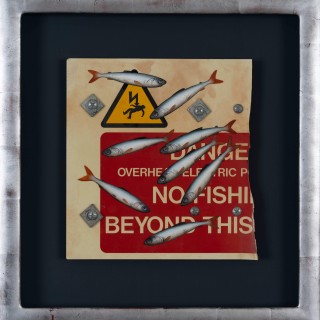 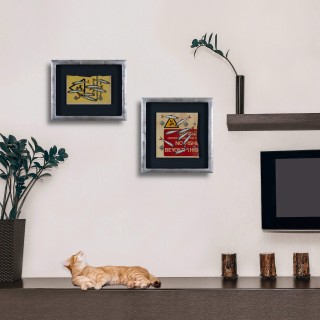 Donald is a graduate and postgraduate of Edinburgh College of Art. He has had several solo shows and has widely exhibited in group shows across the UK. A regular prize winner, he was awarded the David Cargill Award and the 2002 Cuthbert Award for ‘New Young Artist’ both at the Royal Glasgow Institute. He received the Canadian Elizabeth Greenshields Foundation grant in 1987 and 1992. His work is largely concerned with water, divided neatly between those paintings concerned with ‘above’ the water and those, always tightly observed fish, concerned with the world below the surface.