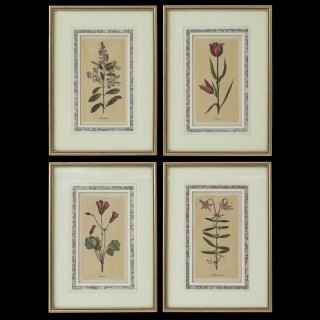 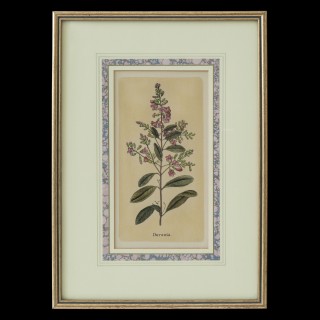 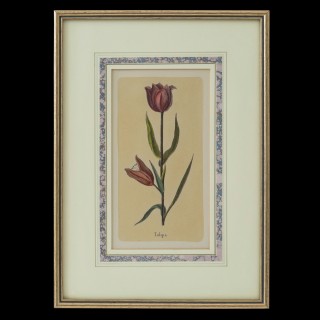 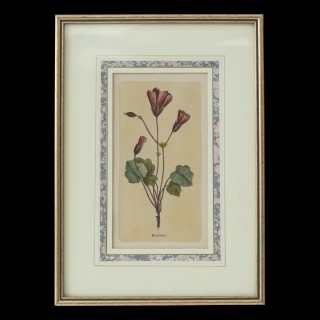 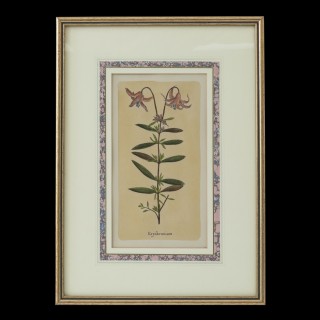 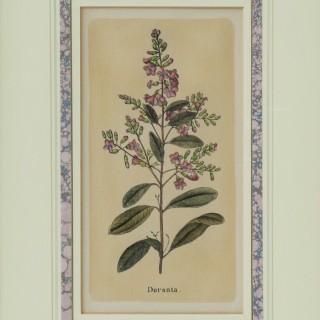 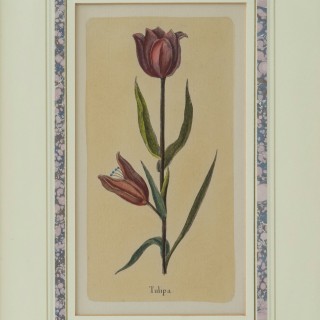 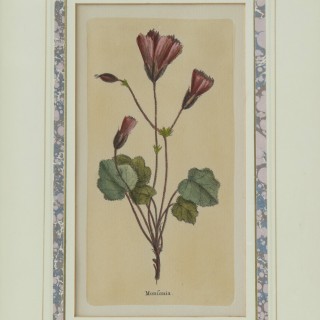 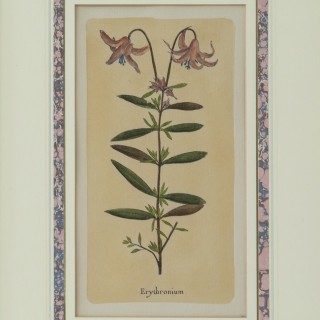 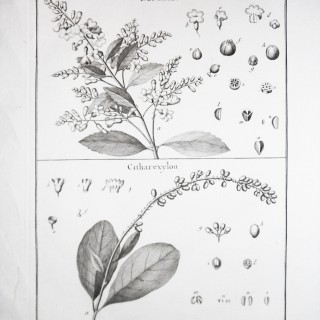 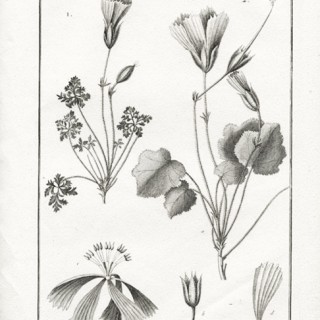 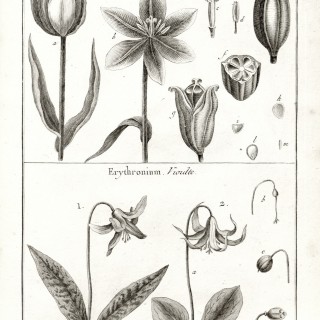 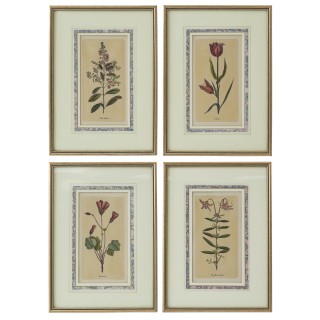 Jacques de Sève was a prolific artist and engraver most associated with Buffon, although he also worked with Duhamel du Monceau and Perrault. His son Jacques Eustache was also an artist, and there is in fact no agreement as to which was the engraver of the present plates, although the original designs were presumably the work of the father.

In modern gilded and glazed frames with French mats.