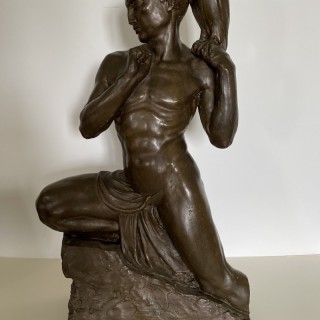 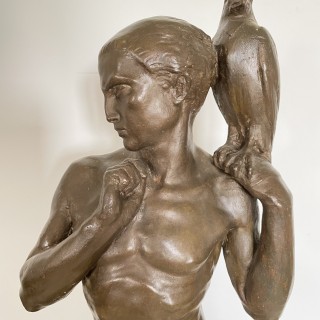 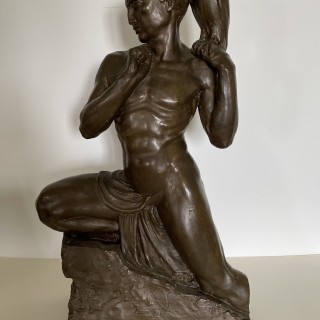 Provenance:
By descent in the family of the artist.

A photograph of The Falconer is in the collection of the Victoria & Albert Museum, London, ex collection of William Kineton Parkes.