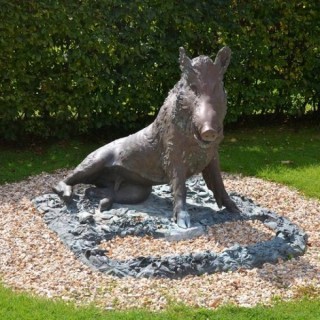 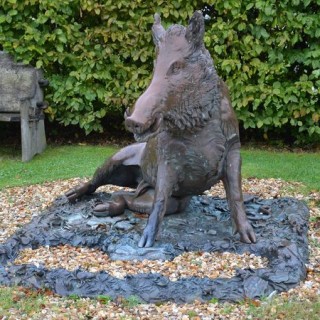 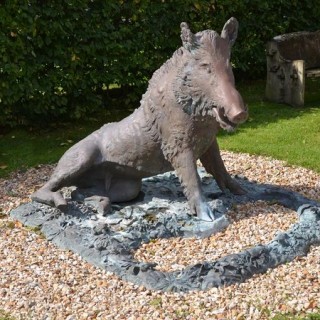 Known variously as the Florentine Wild Boar and Il Porcellino (Little Piglet), this full size lost wax cast bronze fountain by the Florentine foundry Ferdinando Marinelli is a replica of the original. He was commissioned by Ferdinando II dei Medici from Giambologna’s one-time assistant Pietro Tacca (1577-1640). The model being based on the Antique, the animal plant and insect strewn base is pure Renaissance invention and forms a pool for the water to collect from the boar’s mouth. His nose, like the foot of the statue of St Peter’s in Rome, is worn smooth by the many hands stroking for good luck.

Originally intended for the Boboli Gardens, another replica by the same foundry resides in the Mercato Nuovo, with the original now removed to the Uffizi Museum. 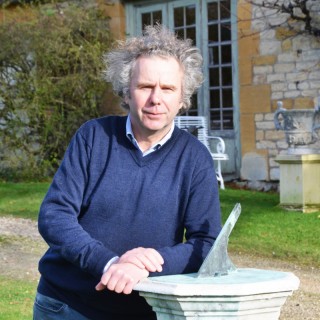