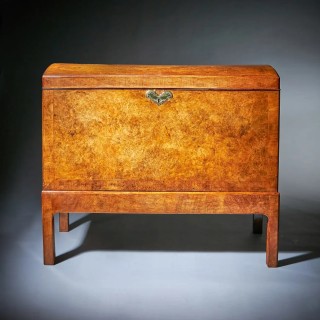 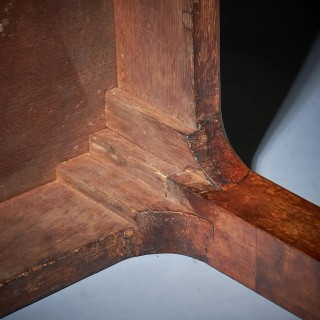 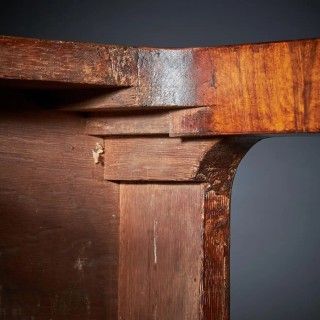 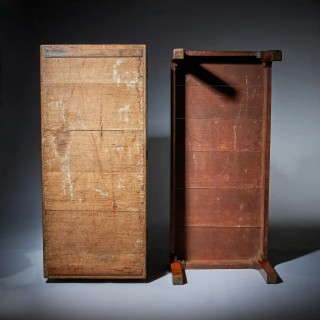 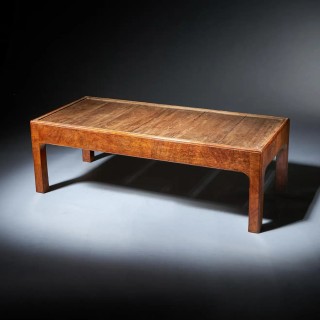 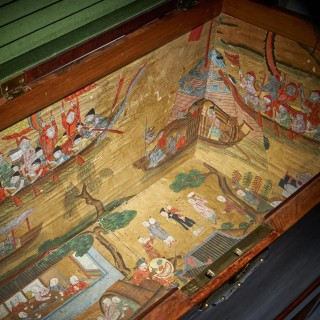 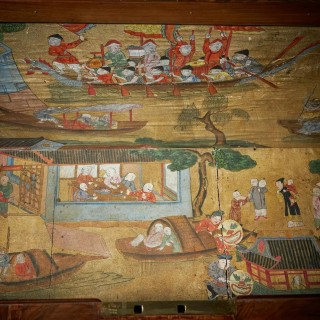 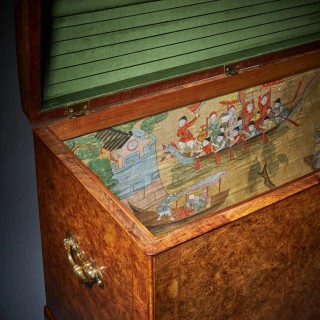 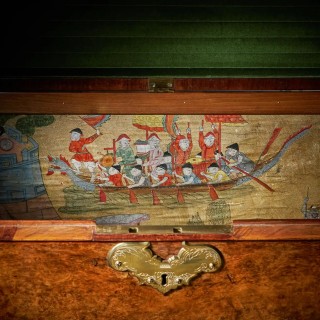 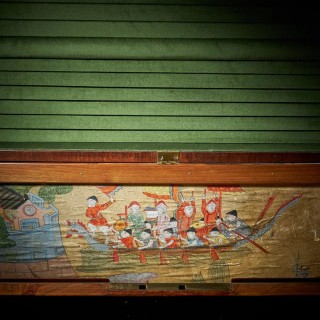 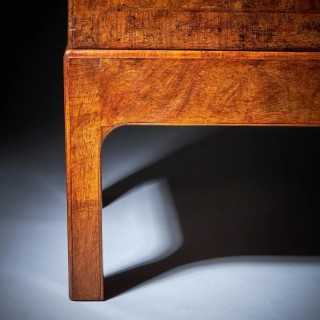 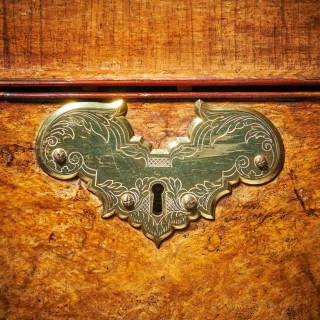 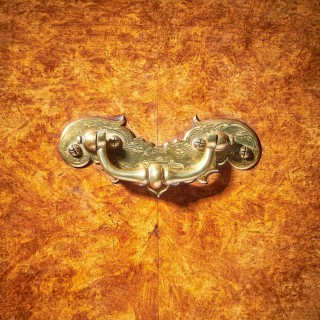 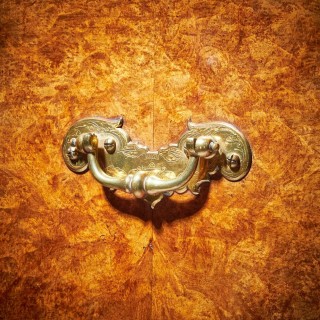 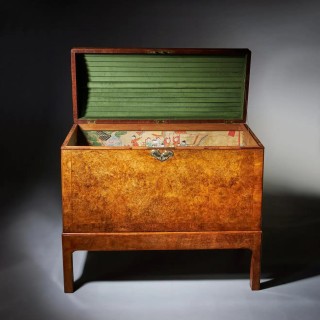 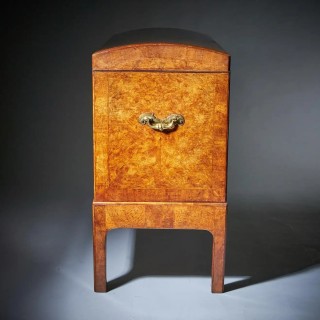 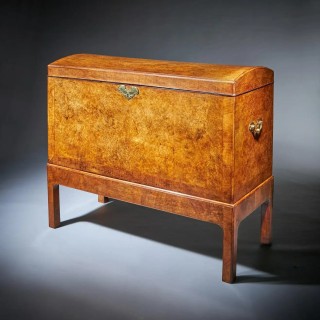 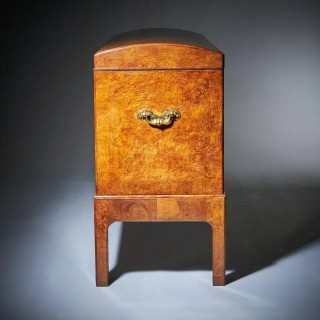 Similarly, the chest is veneered in sections of burr walnut, cross and feather-banded, raised on what is likely to be the original stand. The engraved gilt brass hardware appears to be original.

It should be noted that this is an extremely rare masterpiece.

The 2nd Countess Mountbatten of Burma, the great-great-granddaughter of Queen Victoria, great-niece of Russia’s last Tsarina, first cousin to Prince Philip and the daughter of Britain’s last Viceroy of India, the late Patricia Edwina Victoria Mountbatten was born in 1924 into a dynasty of royal and political relations. Over her eminent life at the very heart of Britain’s cultural establishment, she is known and remembered for her “unwavering perseverance and beguiling sense of humour”. Patricia had an unconventional upbringing, from weekend parties with King Edward VIII and Wallis Simpson at her parents’ estate in Hampshire to evacuation on the eve of the Blitz to stay with Mrs Cornelius Vanderbilt III in her palatial Fifth Avenue apartment in New York
She married John Knatchbull, 7th Lord Brabourne (1924-2005)
Their wedding at Romsey Abbey in 1946 was witnessed by thousands, with members of the public lining the streets. The Archbishop of Canterbury officiated over a ceremony which saw the King and Queen in attendance, the Royal princesses Elizabeth and Margaret among the bridesmaids and Prince Philip as an usher.